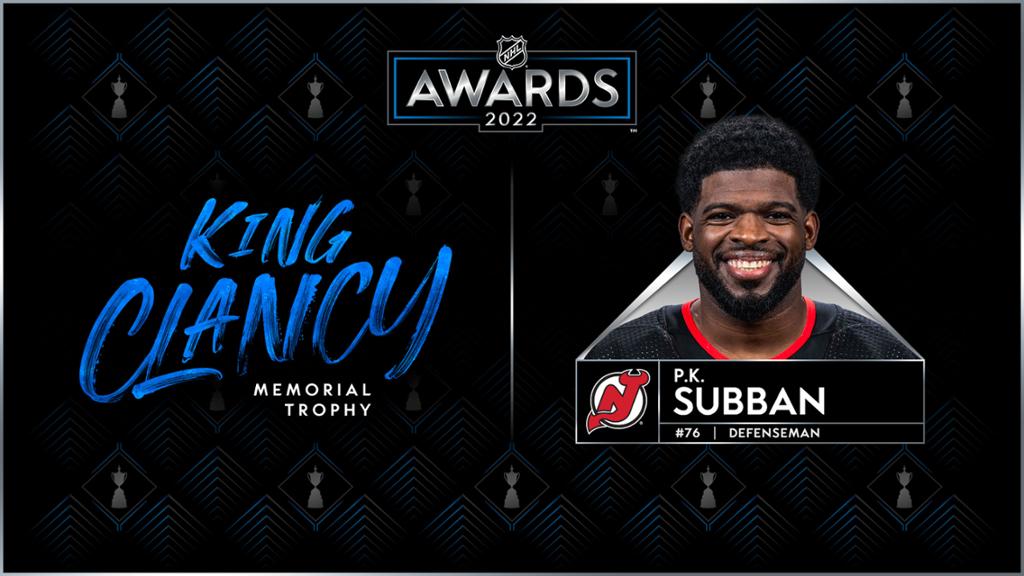 PK Subban The New Jersey Devils on Tuesday won the King Clancy Trophy, which is awarded annually to the player or players with the best leadership on and off the ice and who have made a significant humanitarian contribution to their community.

“Taking it as the devil of New Jersey is very special,” Subban said. “I am very excited to be one of these players, part of such a rich history of the tournament. To be able to have this award is very special and an honor to receive it on behalf of my family.”

Subban won the award for the first time after being a finalist for the third consecutive season and fourth overall. It is committed to racial and social justice, disadvantaged youth, COVID-19 relief and youth hockey. In 2014, while playing for the Montreal Canadiens, he created PK Subban Foundation and in September 2015 pledged $ 10 million over seven years at Montreal Children’s Hospital. Subban also founded Blueline Buddies in 2017 while playing for the Nashville Predators, a program that aims to bridge the gap between law enforcement and local youth. Have a virtual meeting and greeting with participants before each Devils home game this season.

“I know that whenever you do charity work, when you do work in your community, you do not do it for that kind of discrimination,” Subban said. “But when I look back at all the finalists and players who have won this award it is a very special team. I think when you have a platform in the NHL, I was very lucky to have it, when you use it the right way you can have an impact.

“I think all the finalists this year and in previous years, and all the players who won it, have done a great job, so I’m very, very excited to be part of this team and keep doing the job.”

In March, Subban donated $ 1 million to support Le Spot, a mental health clinic in Montreal, and raised up to $ 100,000 to help Ukrainian cancer patients reach out for life-saving treatments. Finalist for the fourth time (2017-18, 2019-20, 2020-21), Subban was named co-chair of the 2020 Player Inclusion Committee on the Executive Inclusion Council, which is made up of NHL owners, former players and executives, and of the League and aims to provide solutions that positively affect the teams that are under-represented in the game.

Selected by an NHL senior committee chaired by Commissioner Gary Bettman and Deputy Commissioner Bill Daly, Subban received a $ 25,000 donation from the National Hockey League Foundation to benefit a charity or charities of his choice.

“Last but not least, I want to thank my family for the support they have given me throughout my career, helping me with things I enjoy doing off the ice,” said Subban. “Specifically my sister, Natasha, my whole team at the PK Subban Foundation, for the work they do. Today, they do a lot of work when I can not be there or I can not do something. I owe them a lot of praise for the location of our institution and this award is shared with them. Thanks to my whole team for what you do. “ 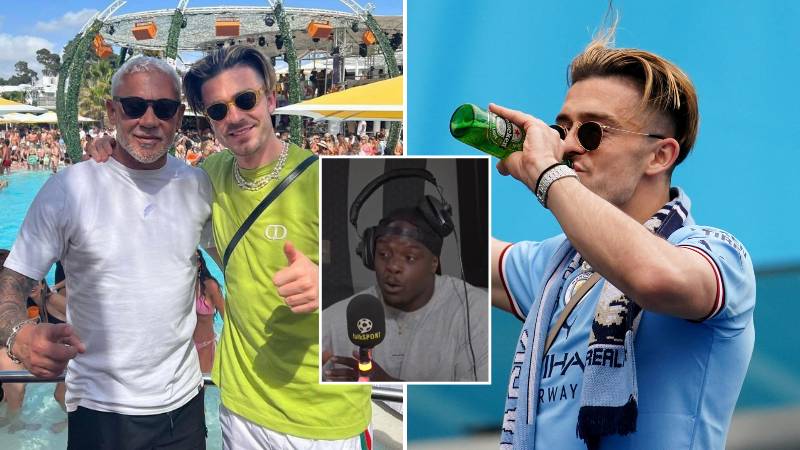 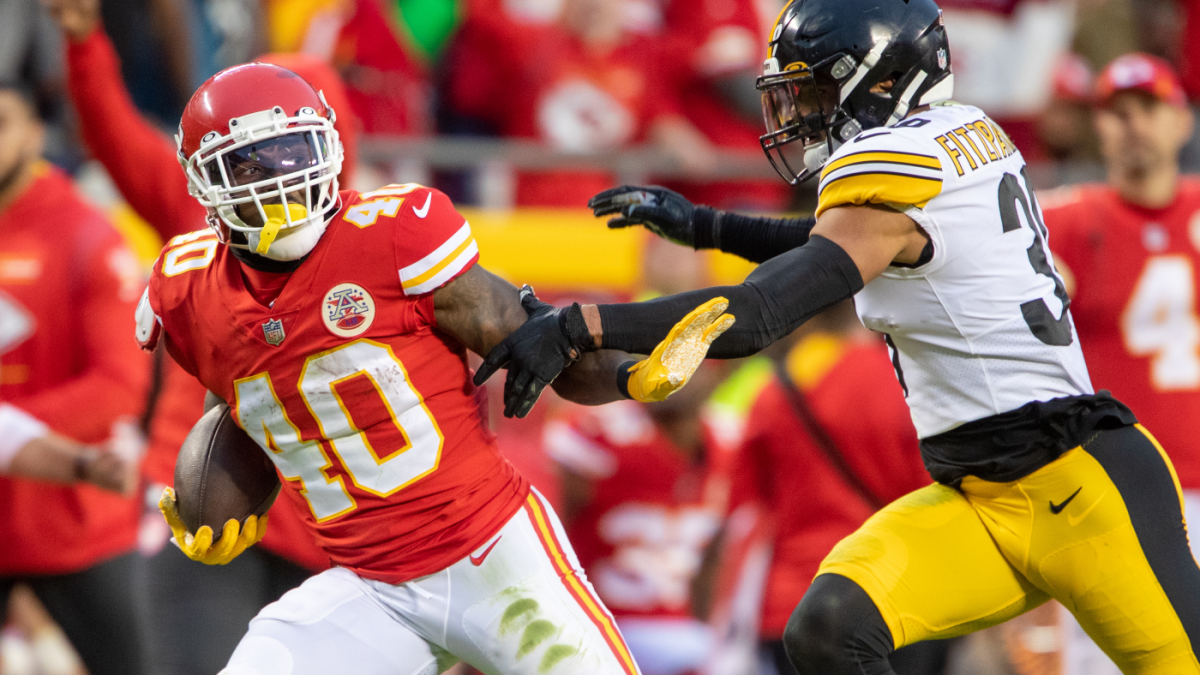 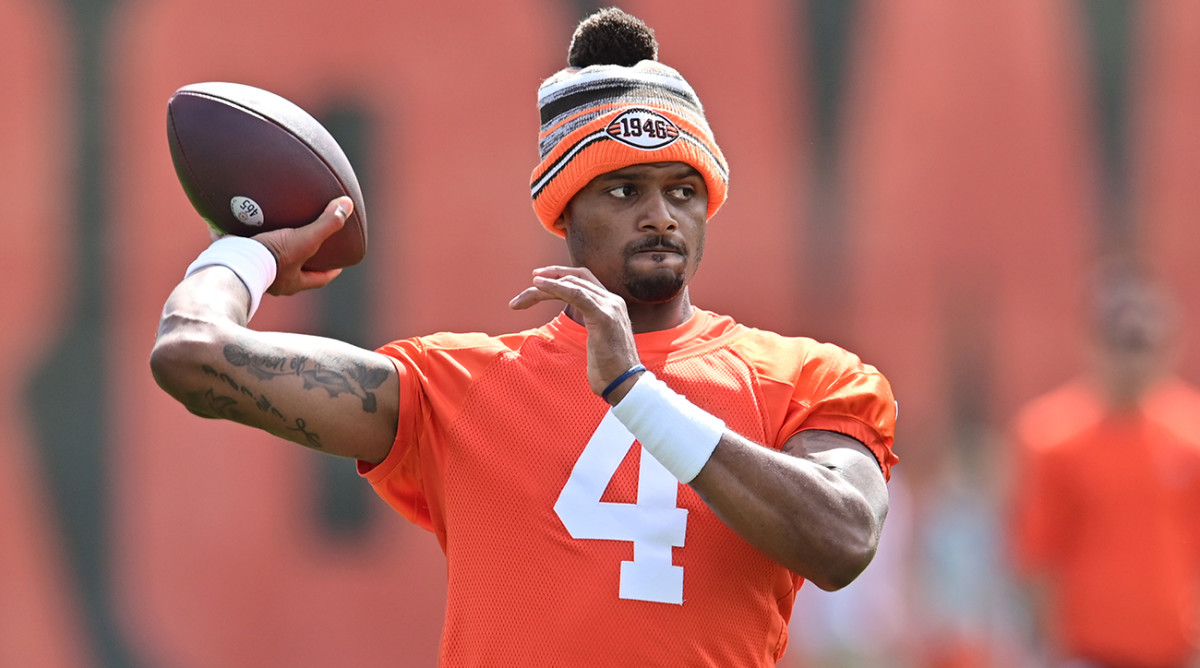