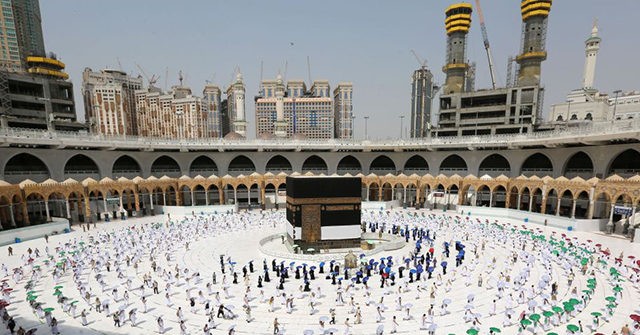 Saudi Arabia welcomed its first group of foreign Hajj pilgrims since the start of the Chinese coronavirus pandemic on Saturday, the Middle East Eye media reported on Sunday, noting that the Islamic pilgrims were from Indonesia.

A fighter from Indonesia carrying “358 female and male pilgrims” landed at Prince Mohamed bin Abdulaziz International Airport in Medina on June 4, according to the Saudi Press Agency (SPA).

“The guests of Allah Almighty were welcomed and offered bouquets of roses, varieties of beautiful dates and holy drinking water from Zamzam,” SPA detailed.

A delegation of government officials, including the Undersecretary of the Saudi Ministry of Hajj, Mohammed bin Abdulrahman Al-Bijawe, and the Indonesian Ambassador to Saudi Arabia, Dr. Abdulaziz Ahmed, greeted the Indonesian pilgrims as they disembarked on Saturday .

“Today we received the first group of pilgrims of this year from Indonesia, and flights will continue from Malaysia and India,” Al-Bijawi told public news channel Al- Ekhbariya on June 4.

“Today we are happy to receive God’s guests from outside the kingdom, after a two-year hiatus due to the pandemic,” he added.

The annual Hajj pilgrimage in Saudi Arabia will take place this year from July 7-12. The Indonesian pilgrims who arrived in Medina on Saturday were the first of several such batches from around the world that will land in Saudi Arabia over the next month in preparation for the event. The Hajj is a pilgrimage to Islam’s holiest site in Mecca, Saudi Arabia, which all Muslims must make once in their lifetime, provided the trip is financially and physically feasible. It is one of the five principles of Islam, along with a profession of faith, prayer, almsgiving and fasting.

The Hajj is traditionally one of the largest religious gatherings in the world. It is hugely lucrative for the Saudi economy, generating an average of $12 billion a year for the Kingdom. The Saudi government has closed the pilgrimage to all foreigners from 2020 to 2021 citing public health concerns during the Chinese coronavirus pandemic. The event fell from 2.5 million attendees in 2019 to just 1,000 Saudi citizens and residents in 2020 after the Kingdom’s government severely tightened the ritual’s participation cap.

“In 2021, the number was increased to 60,000 fully vaccinated Saudi citizens and residents chosen by lottery,” Middle East Eye recalled on June 5.

The Saudi government unveiled plans in April to allow one million pilgrims for this year’s Hajj, including foreigners.

Pilgrims applying to enter this year’s Hajj must be aged 65 or younger and hold a valid Saudi residence permit. The Kingdom’s Hajj Ministry said that “priority will be given to those who have yet to perform Hajj and who are fully vaccinated as per their status on the Tawakkalna app. [Saudi health ministry app]”, Arab News announced June 4.

“To perform Hajj this year, citizens and residents must have received three doses of COVID-19 [Chinese coronavirus] vaccine,” the Riyadh-based newspaper noted. 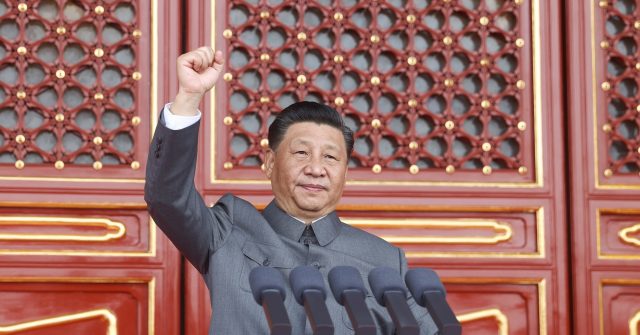 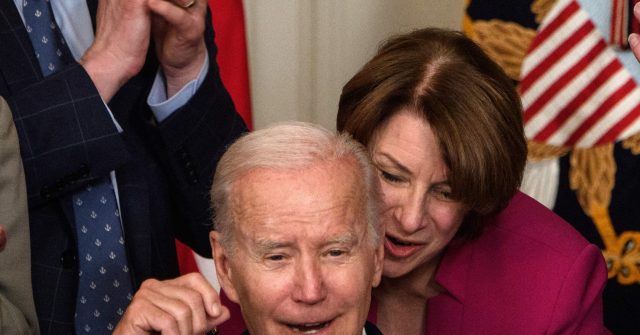 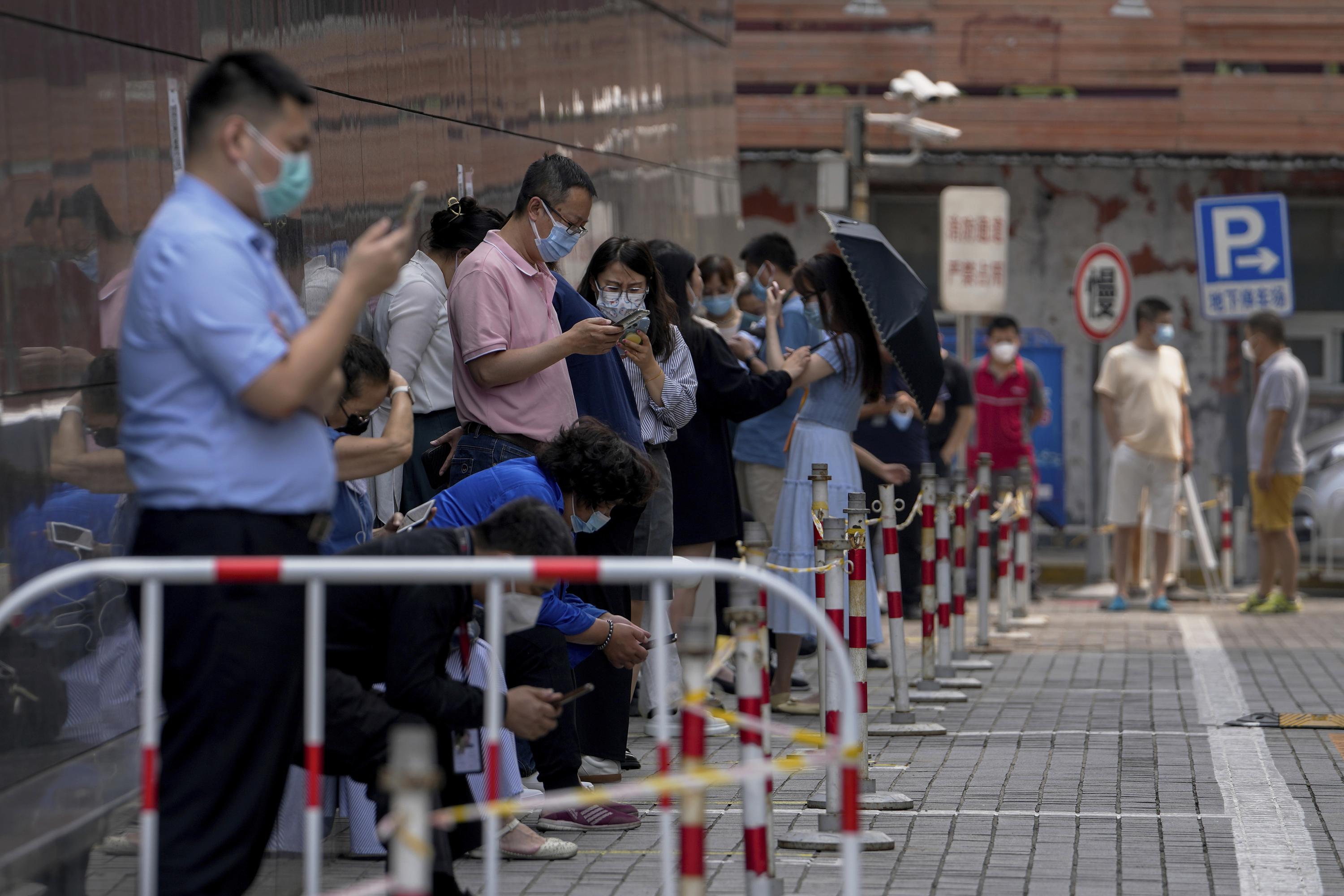