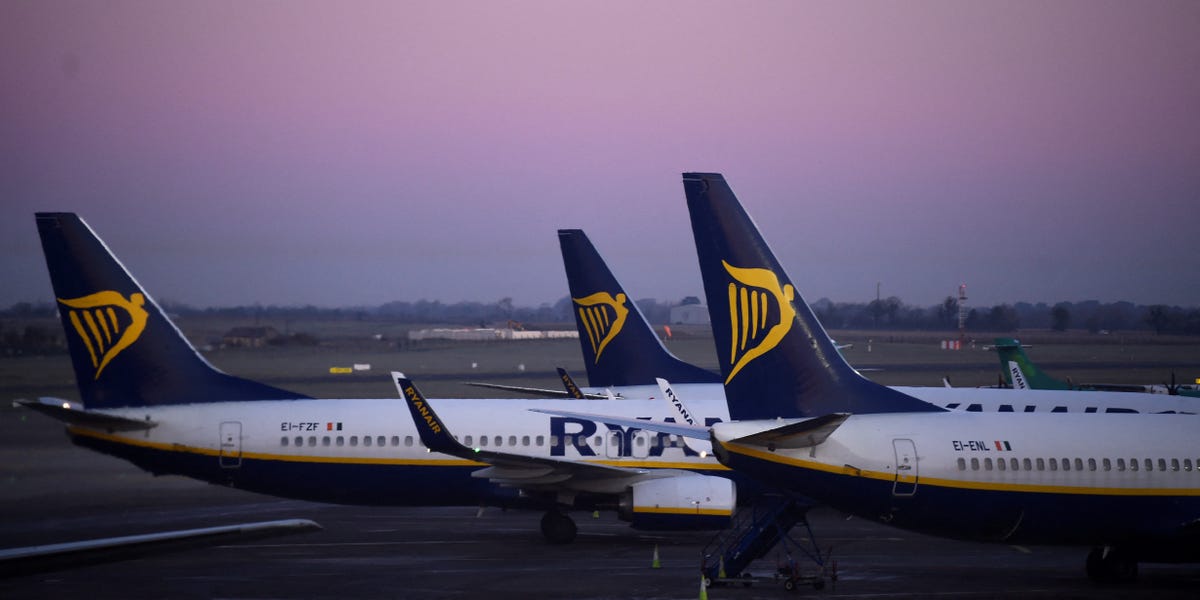 Ryanair is facing charges of discrimination and racial profiling after asking South African passengers to complete a questionnaire written in Afrikaans before travelling.

Several outlets, including The Financial Times and The Guardian, reported the news.

The airline said South African customers would be refused return from the UK and Europe if they could not complete the test, which included issues such as road side identification on which people in South Africa drive, according to the FT.

Ryanair did not immediately respond to Insider’s request for comment, which was made during a public holiday in Ireland.

In a statement sent to the FT, the airline said: “Due to the high prevalence of fraudulent South African passports, we are asking passengers traveling to the UK to complete a simple questionnaire issued in Afrikaans.”

“If they are unable to complete this questionnaire, they will be denied travel and given a full refund,” the statement added.

Customers have since accused Ryanair of racial discrimination on the questionnaire since the language is not used by a majority of people in South Africa and was historically imposed on black people during apartheid, media reported.

A customer told the FT the policy was “extremely exclusive”.

Another, who was forced to take the test to board his flight back from Lanzarote to the UK, told the outlet: ‘You can’t profile and verify people like that.

Others raised complaints about how the test’s general knowledge questions could be taken as proof that their passports weren’t fake.

The British High Commission in South Africa posted a tweet on Friday stating that the test was not a requirement for South African passport holders to enter the UK.

Insider contacted the European Union delegation to South Africa to confirm that the test is not a travel requirement, but did not immediately receive a response. 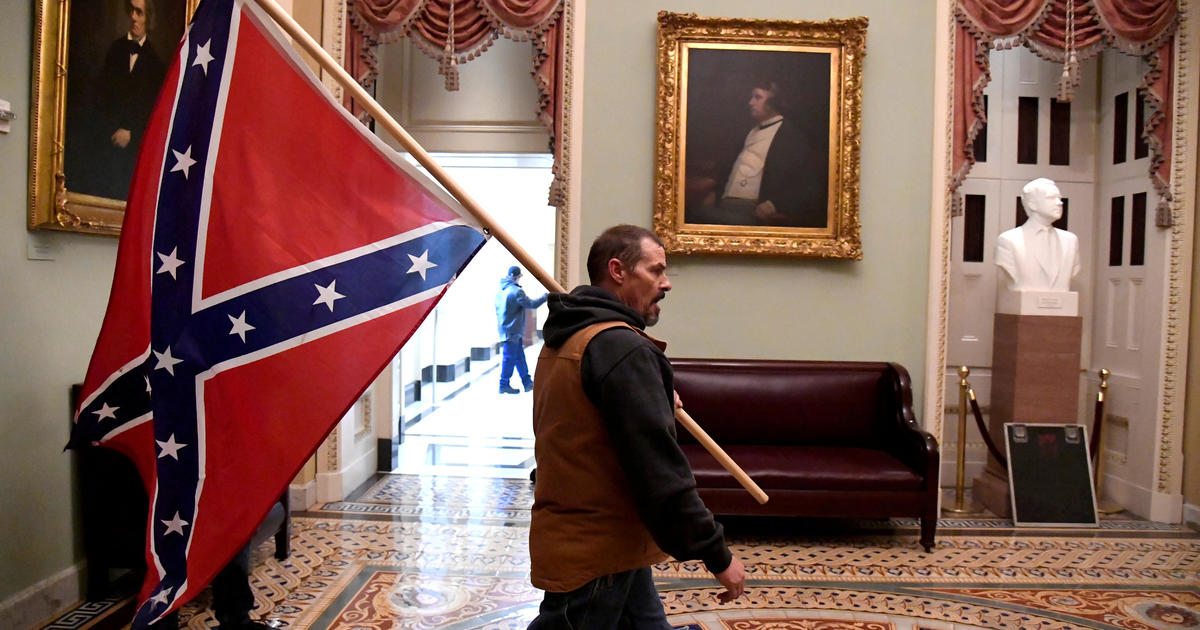 Kevin Seefried, who brought the Confederate flag inside the Capitol on Jan. 6, found guilty of obstructing Congress