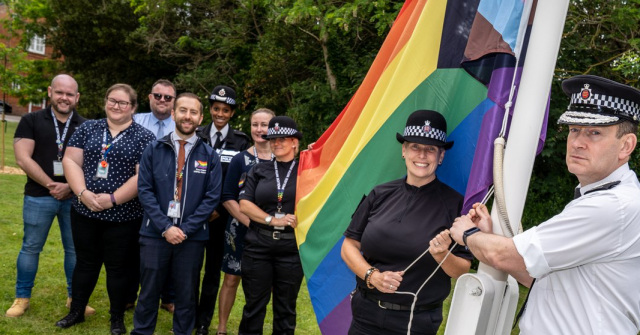 A British police force warned the public they would ‘monitor’ their social media posts for ‘hate crimes’ as officers marched with the ‘Progress Pride’ flag on Monday.

Essex Police have warned Britons against publicizing their thoughts as they mark Pride Month with a photo of officers raising the Progress Pride flag, which in addition to the traditional colors of the rainbow -en-ciel, added the transgender colors as well as black and brown stripes to represent LGBTQ+ ethnic minorities.

The force wrote: ‘We celebrate diversity by raising the Pride Progress flag for Pride Month at our headquarters and to honor those who stood up for equality before us! #WeValueDifference #PoliceinPride.

Essex Police then warned the public not to criticize the Virtue reporting effort adding: “We are monitoring our posts. All hate crimes will be reported and investigated.

We celebrate diversity by raising the Pride Progress flag to #PrideMonth to our headquarters and to honor those who stood up for equality before us! #WeValueDifference #PoliceinPride https://t.co/rOXvmf2B7G *We are monitoring our posts. All hate crimes will be reported and investigated* pic.twitter.com/iYYwJiheXQ

In the UK, which lacks First Amendment free speech protections, citizens face criminal charges in subjective categories such as “grossly offensive” or intentionally causing “annoyance, inconvenience or unnecessary anxiety to others” under section 127 of the Communications Act 2003. .

The bill, which was introduced under the leftist government of former Prime Minister Tony Blair, has been used to arrest thousands of Britons for content posted on the internet.

Despite being in power for more than a decade, the so-called Conservative Party has not only refused to roll back draconian police powers to restrict free speech, but has indeed pursued even more limitations on Internet.

Under the looming Online Safety Bill proposed by Boris Johnson’s government, social media companies will face massive fines of up to 10% of a company’s global turnover for failing to to control “harmful content” online.

Thousands of other citizens have had their internet posts recorded by police forces across the country in a database for “non-criminal hate incidents”, which, although not an actual criminal offense, could still show up in a criminal background check performed by potential employers.

Police forces have also previously encouraged citizens to report others for “things like making offensive or insulting comments, online, in person, or in writing.”

Last year, Merseyside Police came under fire for decorating a police van with a billboard reading ‘Being offensive is an offence’ at a so-called ‘hate crime awareness event’.

British police forces have also been keen to highlight their awakened good faith, including Liverpool Police, who released a commendable video promoting ‘pronoun awareness’ in which officers stressed the importance of using ‘words gender-neutral” and to “increase inclusivity by challenging negativity in all its forms.

UK police threaten to prosecute Facebook users under the Malicious Communications Act for mocking them https://t.co/WlCTpkllkc 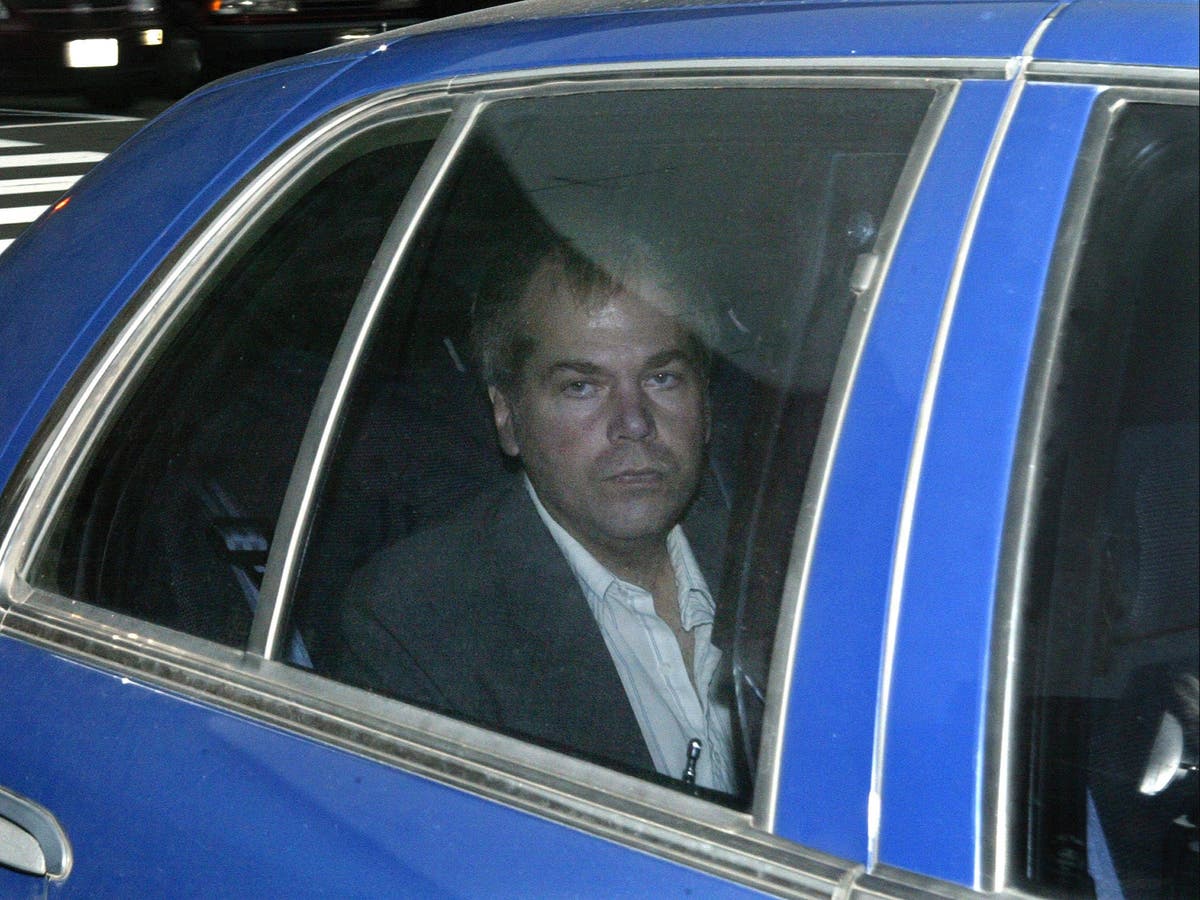