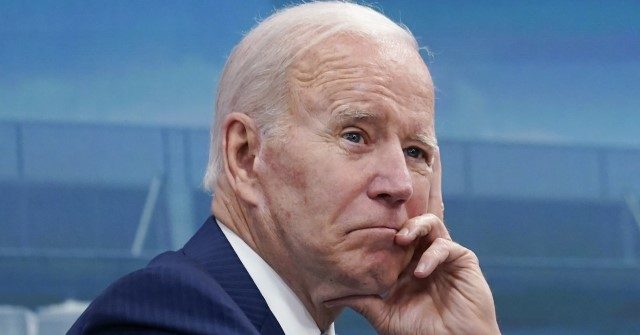 A strong majority of Americans think the U.S. economy is in a recession, according to a poll by the Economist and YouGov showed.

This is terrible news for Joe Biden, who said last week that a record number of Americans are comfortable. His approval ratings plummeted as people overwhelmingly rejected the Biden administration’s handling of gas prices, inflation and the economy. Eighty-three percent of Americans describe the state of the economy as bad or not so good, a separate poll from the Wall Street Journal/Norc shown Monday.

The perception that the United States is in a recession was strongest in the Northeast, where 60% of respondents answered “yes” to the question “are we in a recession?” In the South it was 55% and in the Midwest it was 54%. In the West, 52%.

Politically diverse Americans say we are in a recession. Seventy percent of Republicans say it’s a recession. The same is true for 58% of the self-employed. Even among Democrats, a 43% majority say we’re in a recession, while 25% say they’re unsure and 32% deny it.

In the United States, the official arbiters of whether we are in a recession are the members of the NBER Business Cycle Dating Committee. They say a recession “involves a significant drop in economic activity that spreads throughout the economy and lasts for more than a few months.” Typically, this was interpreted as two quarters of negative growth, although the committee declared a recession in 2020 when shutdowns and the pandemic triggered a severe but short-lived contraction. At the beginning of June, the committee did not declare that we were in a recession.

The US economy contracted in the first three months of the year at an annual rate of 1.5%. Most economists expect the economy to return to growth in the current quarter, although many economic data for April and May were weaker than expected. The Atlanta Fed’s GDPNow tracker, which estimates GDP growth based on the latest numbers without forecasting unpublished data, points to growth of just 1.3%, well below the Blue Chip estimate of about 3% growth. At the end of the last quarter, however, the GDPNow model overestimated growth by 1.1 percentage points.

The poll was conducted between May 28 and May 31, 2022. It included 1,500 adult US citizens, including 1,280 registered voters. Thirty-two percent of respondents identified as Democrats, 27% as Republicans and 28% as independents. 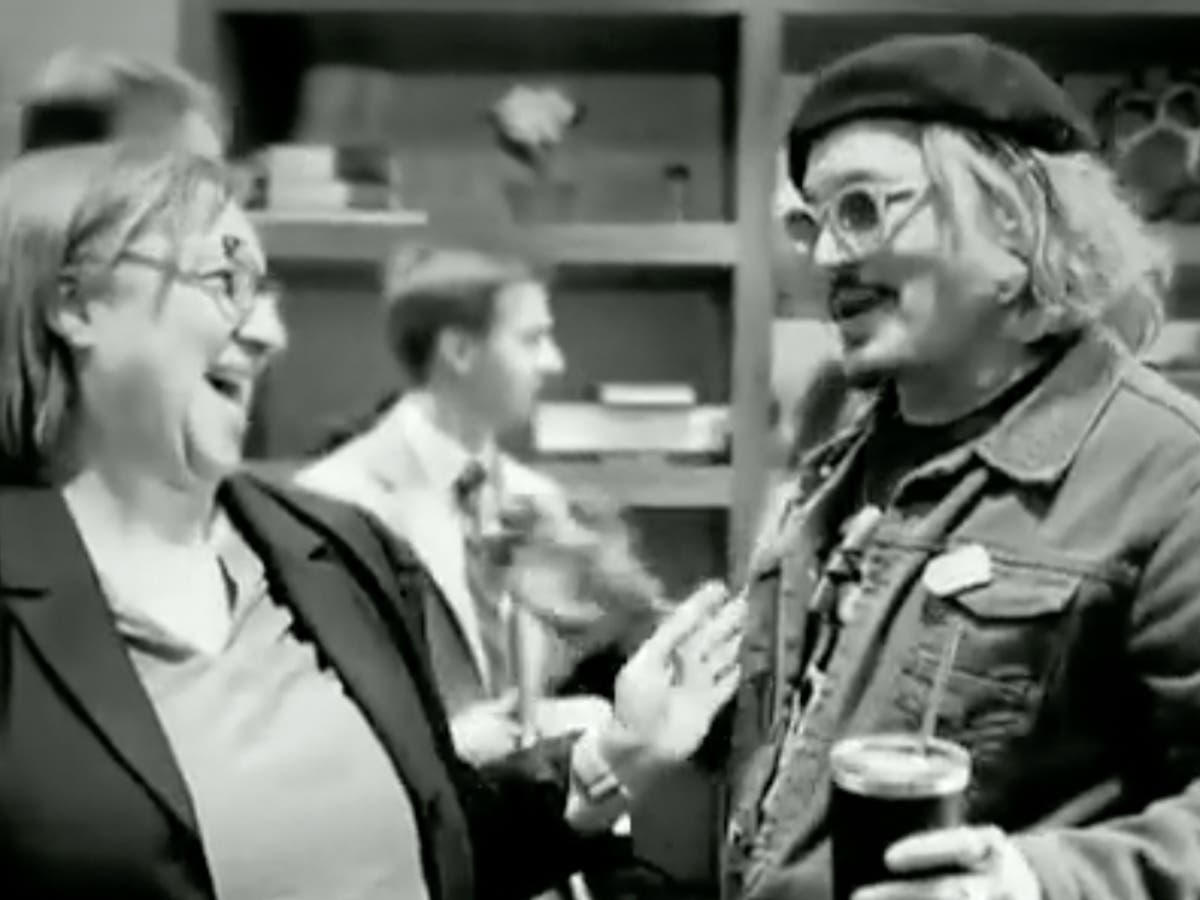 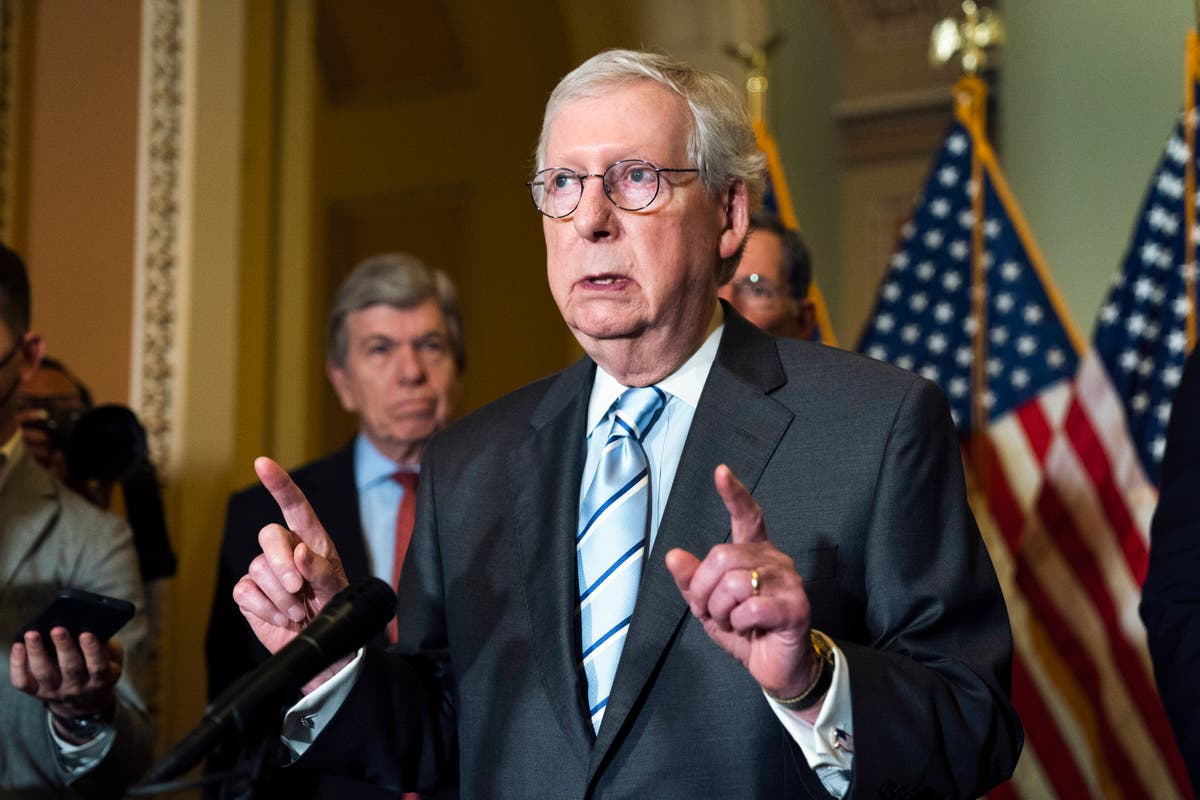 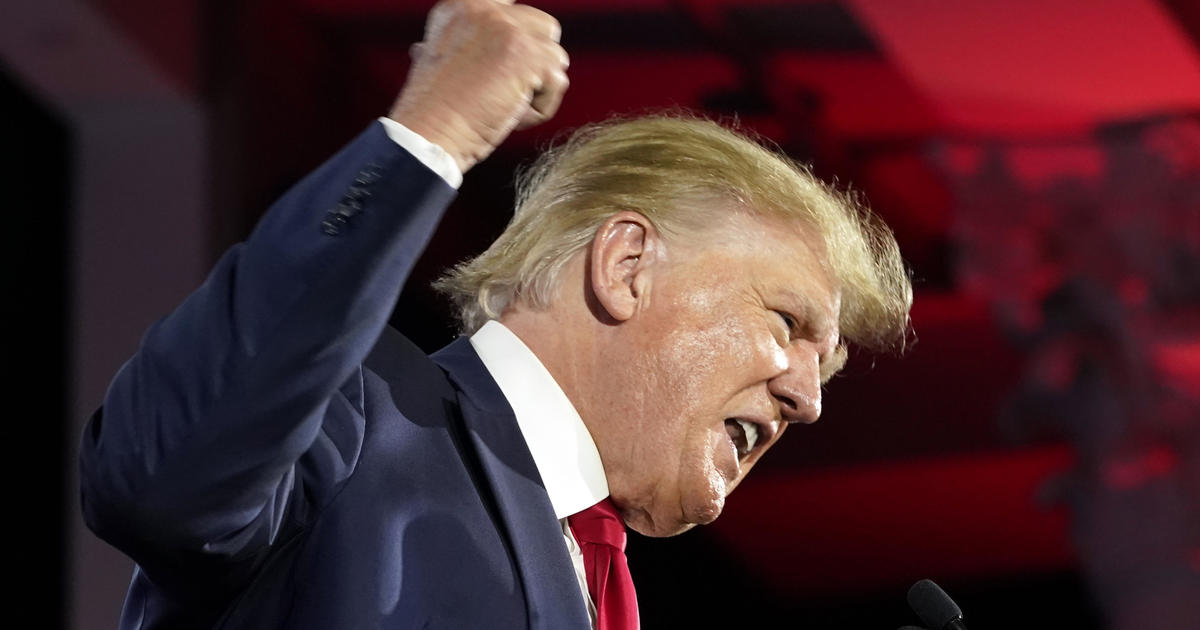