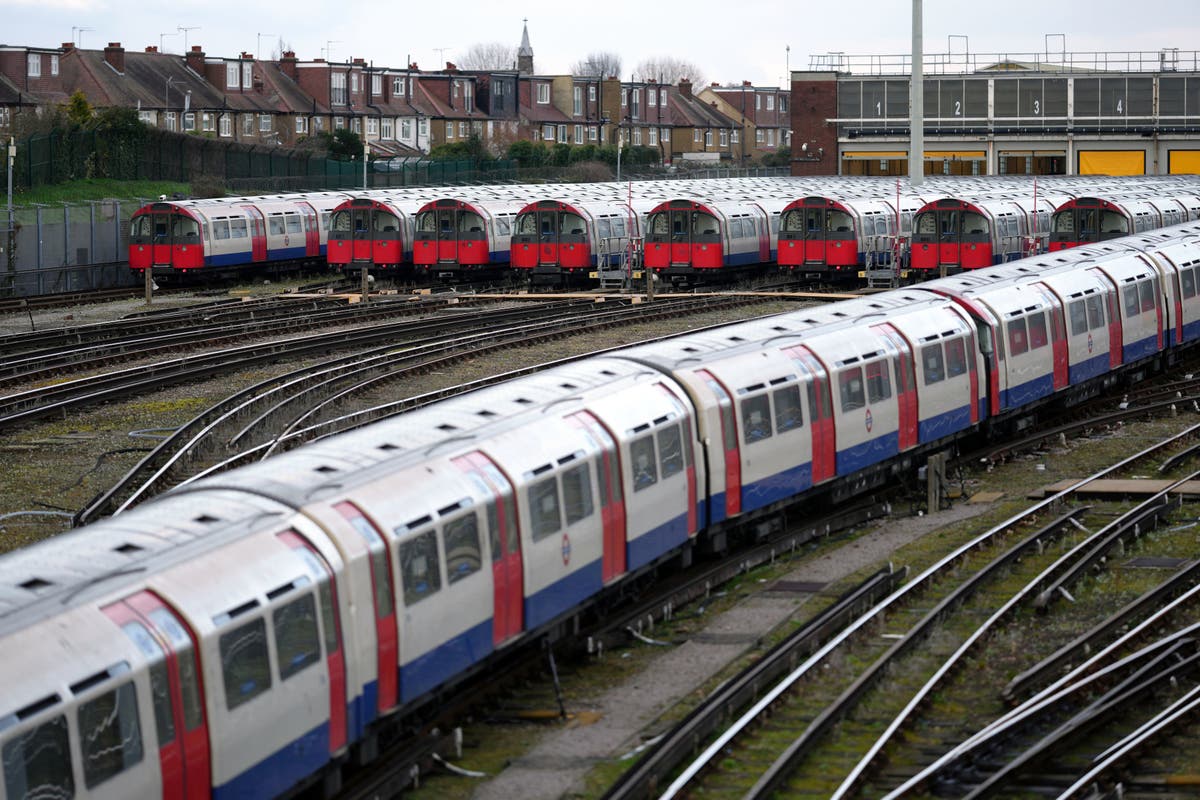 A major Tube strike led to the closure of much of the London Underground network today.

Four Tube lines are completely closed during the 24-hour strike by Transport for London (TfL) staff, while six operate a ‘special service’, with trains only running on less central sections.

London Overground, DLR, London Tram, London Bus and National Rail services are all in operation, but are expected to be busier than usual.

Although the Elizabeth Line is in service, stations also served by the London Underground may be closed.

TfL advises people to “avoid travel where possible on Monday June 6”. If travel by travelers is essential, they are advised “to try to do so after 8:00 a.m. and to complete their journey before 6:00 p.m.”.

The RMT union says the industrial action is a response to proposals that would see 600 jobs cut and current labor agreements broken.

General Secretary Mick Lynch said: “We demand a direct face-to-face meeting with Mayor Sadiq Khan to sort out this mess.

“There is no point in our union continuing to sit in front of management representatives who have neither the desire nor the authority to negotiate a settlement, when the power belongs to the mayor.

How do commuters react?

London commuters tried to navigate through the capital as the usual routes were halted.

Construction worker Miguel Basantes got stranded at Paddington station as he tried to get to work in Hampstead.

The 54-year-old said: “In Liverpool Street there were crowds of people and I waited 20 or 30 minutes. I don’t know how to get to work.

Paul Glennon, a 52-year-old construction worker in central London, said: ‘It’s a reality check for all of us. No more parties and parades.

“I spent my whole morning getting on and waiting for crowded buses in the rain.”

London is once again mired in an underground strike involving members of the RMT union. Transport for London, which runs the Tube, is accused by the union of threatening 600 jobs, tearing up labor agreements and posing an “imminent threat to pensions”. Rail unions are also planning the biggest nationwide train strike in decades.

In his latest travel podcast, travel correspondent Simon Calder says, “I totally understand where the Tube workers – and the railway workers – come from. They were expected to work through Covid and keep the country moving.

But, as he points out, public transport finances have been completely trashed by the coronavirus pandemic. There is a funding shortfall of at least 20% and the railways – underground and overhead – depend on taxpayer support to continue operating.

“I’m not convinced that today’s strike, and a nationwide rail shutdown scheduled for the summer, is necessarily the best way to secure a strong future for the industry,” he says.

How can travelers get around London during today’s Tube strike?

A widespread strike by Transport for London workers led to the closure of the Tube network in the city center today.

Disruptions are expected to continue until after 8 a.m. on Tuesday, June 7.

“If you must travel, allow extra time for your trip,” the advice reads.

But if you have a travel essential, how can you get around London today?

Read our guide to the transportation options still available:

London is paralyzed by another underground strike. Airlines are still canceling flights by the hundreds. And amid growing chaos at UK airports, tens of thousands of passengers are still stranded.

But Transport Secretary Grant Shapps found time to tweet his support for the Prime Minister, who faces a vote of confidence from Tory MPs.

Mr Shapps wrote: “With the cost of living rising, war in Europe and an economy recovering from Covid, now is not the time for an entertaining and divisive leadership race.

“@BorisJohnson has my support – we need to back him to keep delivering the British people.”

The Transport Secretary has been one of the prime minister’s staunchest supporters, repeatedly defending him in the broadcast media.

There is no service between Hackney Downs and Cheshunt/Enfield Town due to power supply problems at Stoke Newington.

The rest of the line operates a good service.

With many London commuters switching to National Rail services, the disruption to trains is all the more significant.

South Western Railway, which serves the capital from Surrey and Hampshire, is reporting delays due to a point failure between Raynes Park and New Malden. Although it goes beyond the Tube network, the issue is disrupting journeys between Surbiton and Wimbledon – where London Underground connections normally begin.

“Trains may be cancelled, delayed or revised,” the company says. “Passengers wishing to travel to Surbiton from Raynes Park or New Malden should travel to Wimbledon and change there for a return service to Surbiton.”

Airline passengers traveling via Heathrow can find an alternative means of transport to the usual Piccadilly Line connection to and from central London.

The London Underground strike by members of the RMT union does not affect the Elizabeth line, which currently operates in three segments.

Trains from Heathrow’s Terminal 5 depart every hour one minute and 31 minutes and call into the central area – serving Terminals 2 and 3 – six minutes later.

From the central area there are additional trains at 22 and 52 minutes after each hour.

They travel to London Paddington, where passengers can change to continue on the Elizabeth line to central London and Canary Wharf.

A major Tube strike has taken place in the UK capital today as Transport for London workers walk out for 24 hours.

Some London Underground lines are completely closed until Tuesday morning, while others are operating on some sections outside central London.

Read our explainer on everything you need to know about the stations and lines that remain open:

The strike by RMT union members working for the London Underground is also affecting some National Rail services.

Great Northern, which connects north London, Hertfordshire and Essex with the city, said: ‘Services to and from Moorgate are being disrupted by industrial action on the Tube network.

“Old Street Station is expected to remain closed for the rest of the day.

“Highbury & Islington is currently not served by Great Northern.

“You will need to go to another station in the area.”

The rail operator adds: ‘Please note that trains and South, Thames and Far North stations in the London area will be extremely busy.

“Please allow at least 20 minutes extra time for your journey.”

TfL has updated its travel card to say “good service” is running on the Metropolitan line.

It was previously billed as operating a ‘special service’, with most central London stops closed.

The reopening was confirmed by the official TfL Twitter account, which responded to a commuter query: “The Metropolitan line is currently providing a good service”. 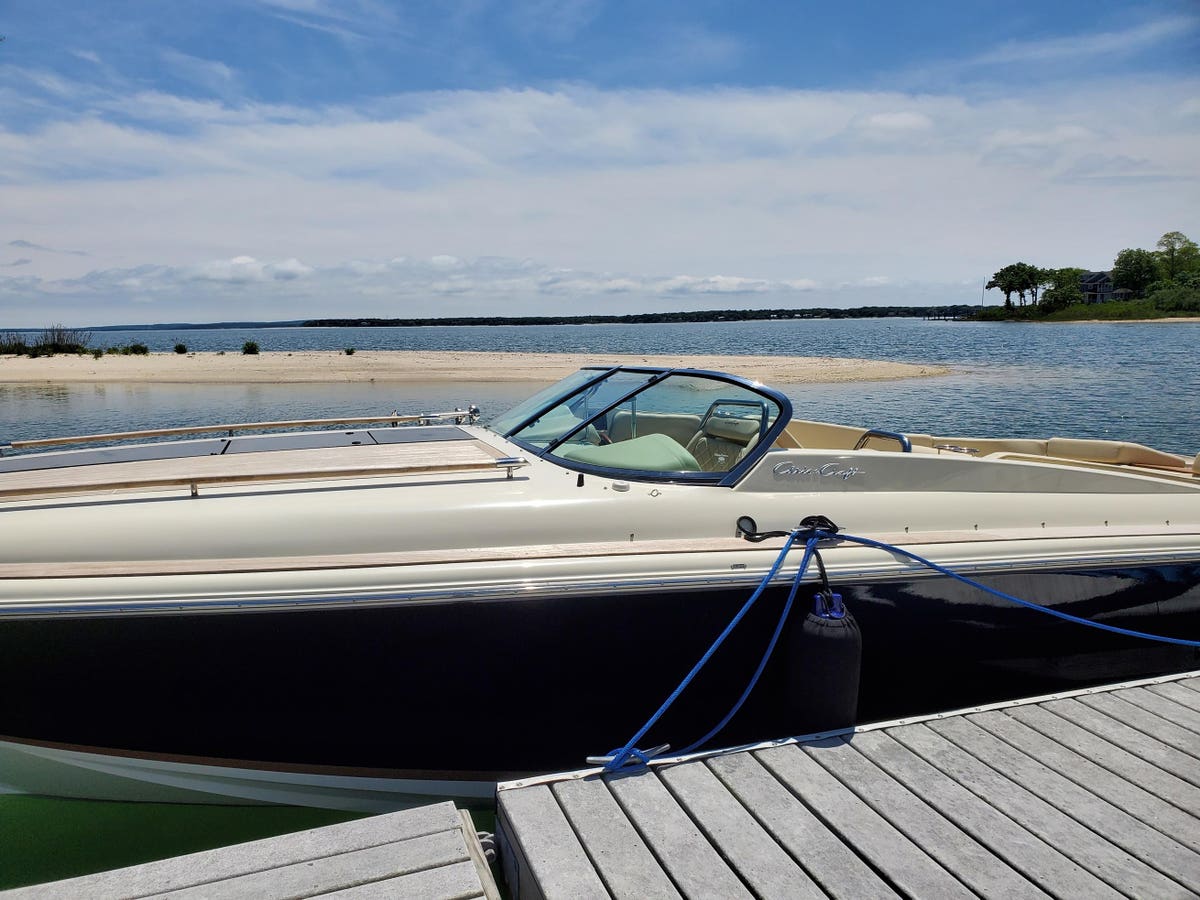 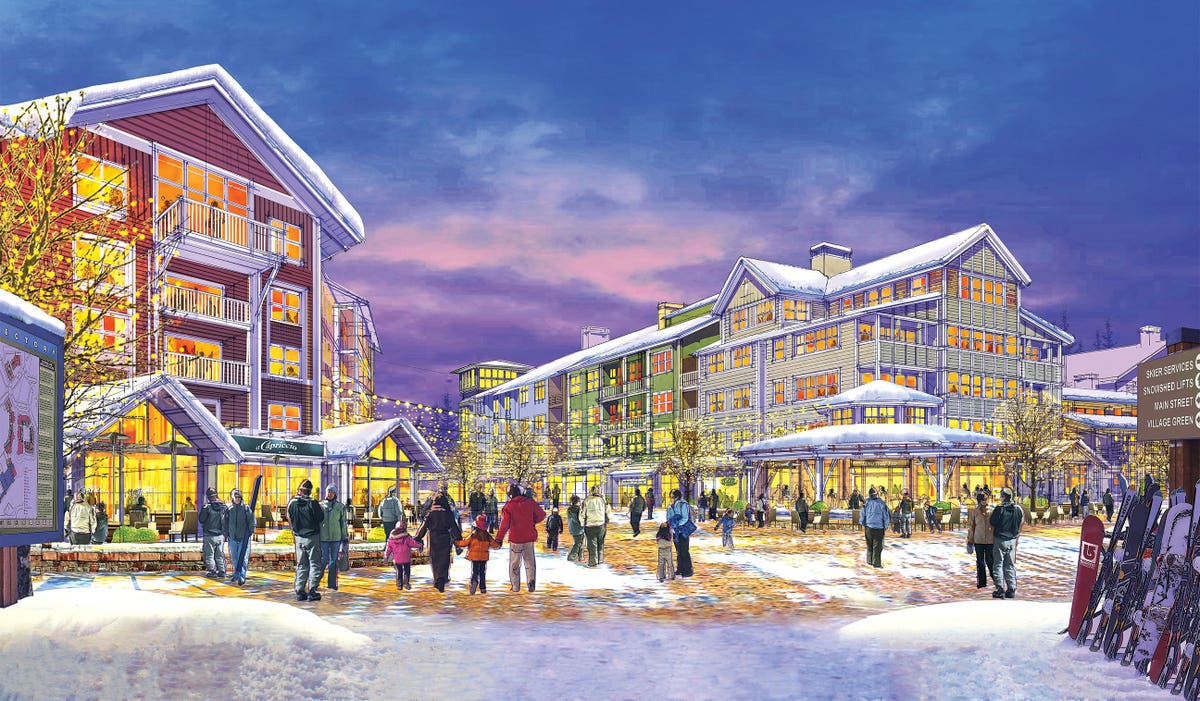 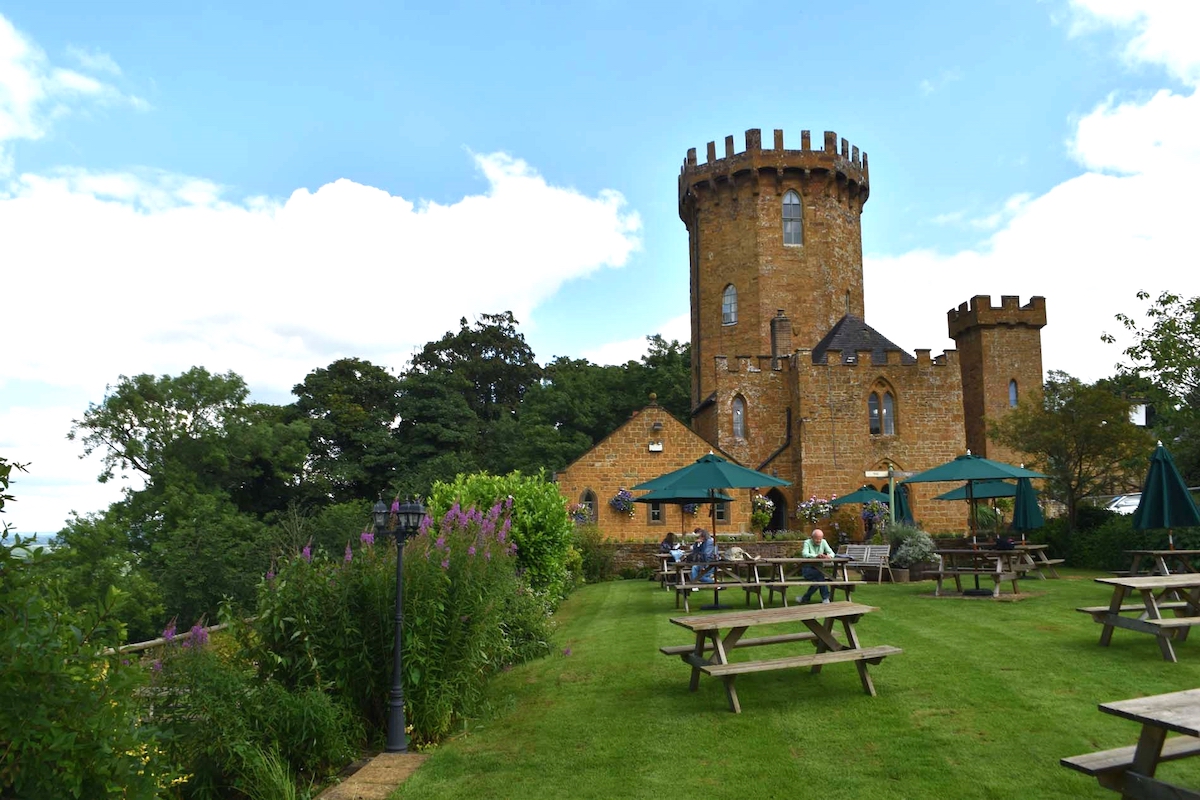 6 fantastic places to enjoy a Sunday roast in the UK