Although hotel CEOs have done their best to be optimistic, the industry is plagued by post-pandemic issues never seen before.

The hospitality industry sometimes takes a creative approach to persistent labor shortages in the face of pent-up demand and the possibility of an impending recession.

The crisis is coming even as U.S. hotels are expected to employ 2.19 million people — or 93% of pre-pandemic levels — as demand increases, according to the American Hotel & Lodging Association.

One of the ways Remington Hotels is addressing the labor issue, said Sloan Dean, CEO and President, is to create a new compensation model. “We have people working 20 hour weeks to fill the void,” he said.

Meanwhile, the industry is also tapping into those who aren’t on a college track. “At Marriott, there are a lot of general managers who started out as hourly workers. That makes me so proud,” said Stephanie Linnartz, president of Marriott International.

Remote work is impacting the industry

Remote work is a byproduct of the pandemic that is here to stay, according to many people. To accommodate remote workers, Sonesta is creating more informal meeting spaces, said John Murray, president and CEO of Sonesta International Hotels.

Jeff Wagoner, president and CEO of Outrigger Hospitality Group, said Hawaii will restart its remote worker residency program. And while Airbnbs remains a divisive issue in Hawaii, the local government has instituted a 90-day minimum stay to eliminate some competition for hotel companies like Outrigger.

Sonesta’s Murray thinks part of Airbnb’s success can be attributed to the hotel industry’s waning guard, and so the company has focused its attention on suite properties. For example, in New York, the company has just invested in four boutique and lifestyle hotels with 60% suites in an attempt to recapture this lucrative market.

While average daily rates have risen in the United States, according to STR and Tourism Economics at the conference, rising costs continue to challenge the industry. Murray and other hotel executives said not only are properties more expensive, but renovations and outfitting hotels are taking longer.

Technology is another critical theme, particularly in terms of how it can help alleviate labor issues and streamline operations. Kevin Jacobs, CFO and President of Global Development, Hilton, highlighted the importance of “phygital” technology that combines digital experiences with physical experiences. “These offerings will help improve the customer experience,” he said.

“There’s no period in our industry where brands have worked together more than during Covid, educating consumers on why it’s safe to stay with our brands,” said Geoff Ballotti, President and CEO. management of Wyndham Hotels & Resorts. That same spirit of collaboration is needed on the issue of sustainability, and to that end, Wyndham will require all of its properties to meet its sustainability standards by the end of the year.

There is no doubt that a possible recession is on the radar of most hotel chains. But that shouldn’t be crippling, Ballotti said. “We have been through a pandemic for the past two years. We can go through anything,” he said.

A growing middle class that has increased its savings during the pandemic will help offset a recession. “What do they do when they can afford it? He asked. “They travel.”

Patrick Pacious, President and CEO of Choice Hotels International, has his eyes set on the “four trend Rs”.

Larry Cuculic, president and CEO of Best Western Hotels & Resorts, added a fifth. “Replenish your reserves,” he said. “We don’t know what the future holds. (You) can be optimistic but you also have to be realistic and build up your reserves. 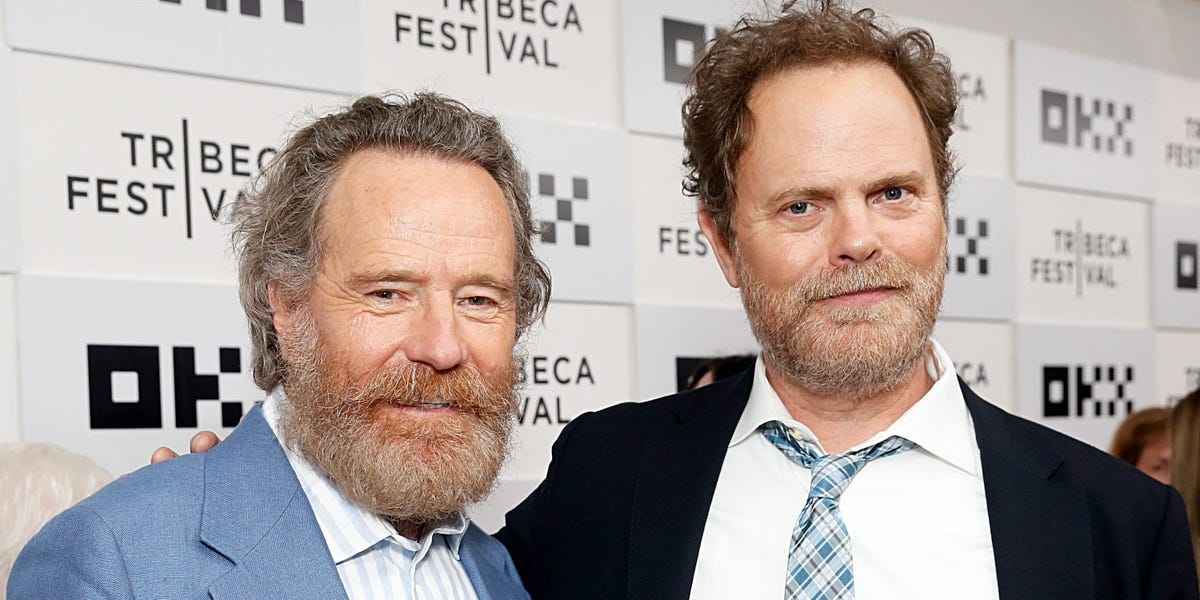 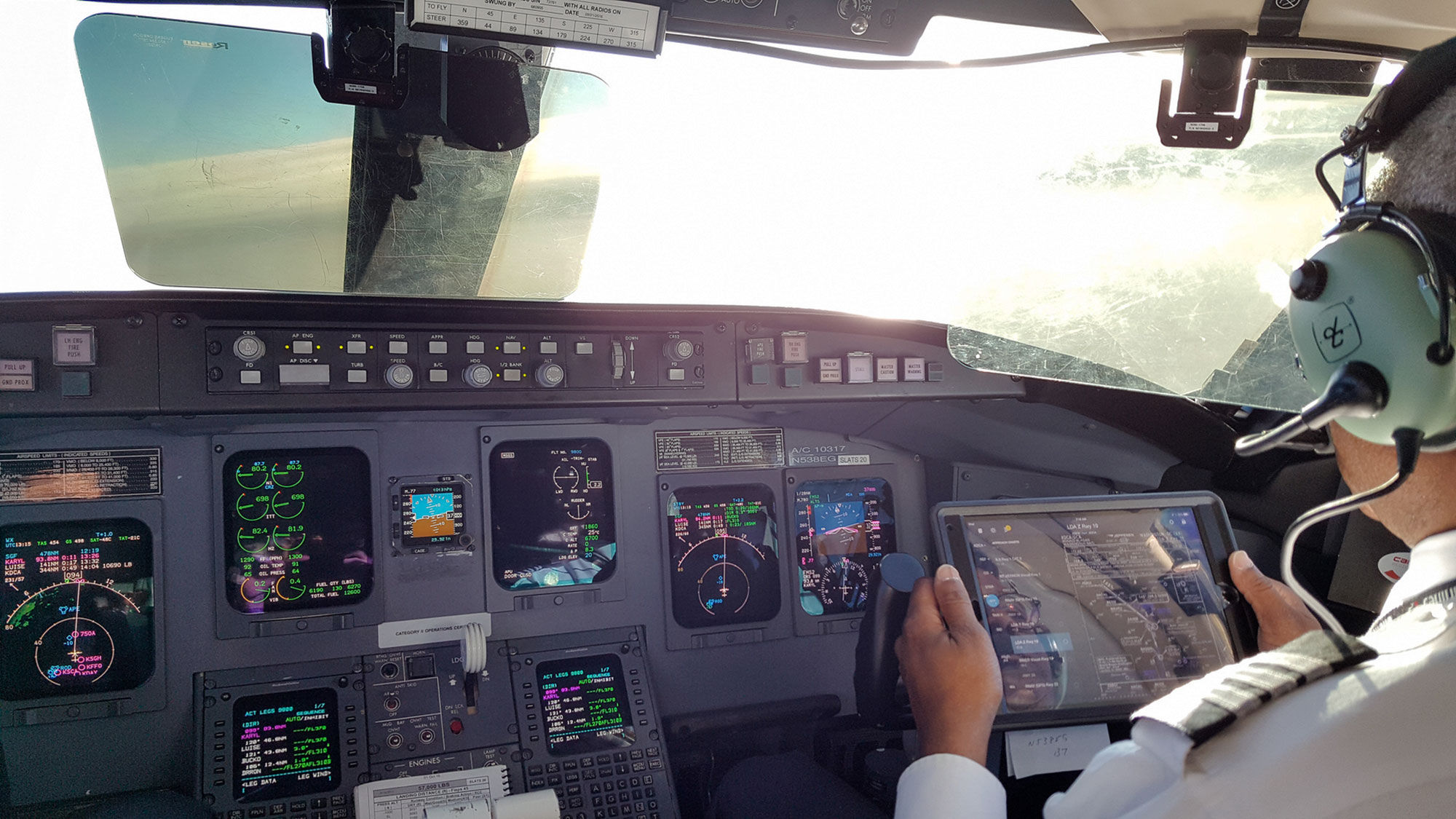 Train strike – latest updates: Biggest strike in 30 years as staff ‘have courage’ to carry it out