The first week of “Diablo Immortal” didn’t garner much confidence from Blizzard’s fan base, as the game’s exorbitant and aggressive microtransactions caused many fans to look the other way.

Players have challenged the game’s online store, which contains a variety of optional purchases that can help players progress through the game faster. This type of cash shop strategy is relatively common, especially among mobile games, but “Diablo Immortal” pushes the boundary of what many gamers consider acceptable.

The highest tier of Legendary Gems, an important part of the game’s post-campaign grind, cannot currently be obtained simply by playing regularly. Players will have to spend real money to have a small chance of getting them through the controversial “Diablo Immortal” version on the loot box system.

Preparing a character for endgame content would cost over $100,000, Game Rant reported.

YouTuber Bellular News calculated how much players had to spend to max out a single character in “Diablo Immortal,” and the results weren’t favorable.

The estimated costs cover everything from Legendary Crest purchases to spending on upgrading gear. Bellular News noted that simply awakening a piece of gear for a meager boost to its stats costs around $16, and they don’t yet know if people should pay the same amount for each item they wish to upgrade.

Earlier in the game’s beta phase, users on Reddit discovered that players will need to spend $40,000 to $50,000 to fully upgrade a Legendary Gem for a 1% reduction in damage taken by characters. To fully max out a single character without paying anything in the crate, players would need to spend around 10 years of game time.

Countless posts in the “Diablo Immortal” subreddit have denounced the game’s predatory microtransactions, and many players have expressed dismay as the gameplay is so good.

Players praised the base experience, but reported that the pay-to-win elements became much more oppressive after level 50. One post noted how the late-game Helliquary Raid activity could become completely inaccessible to F2P players due to combat requirements.

The developers have yet to release a statement regarding community feedback. 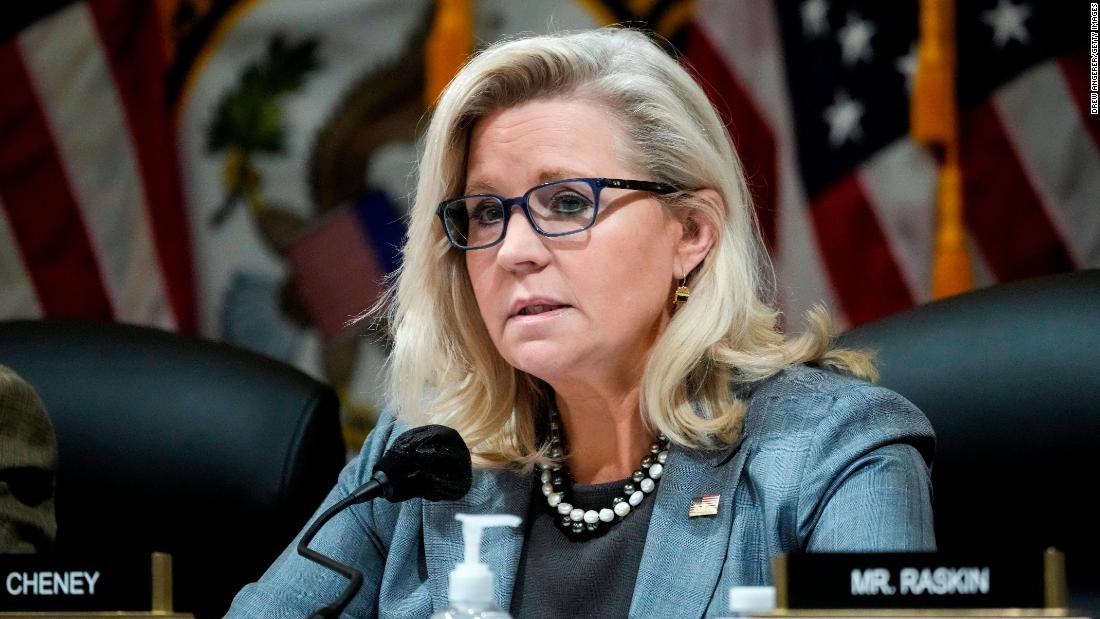 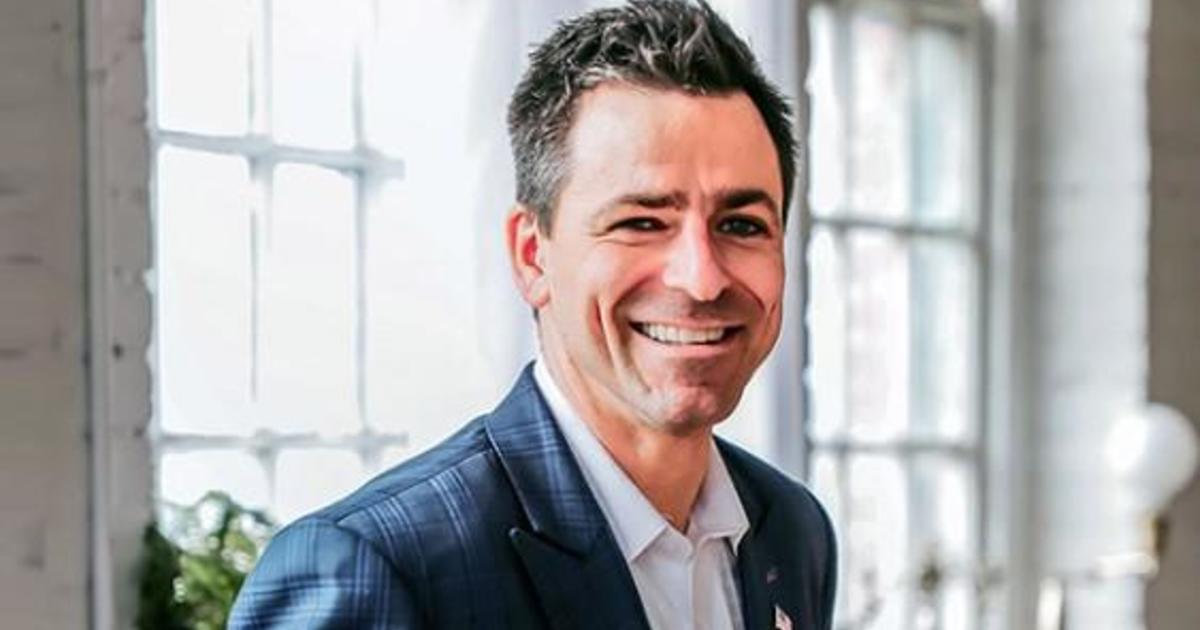 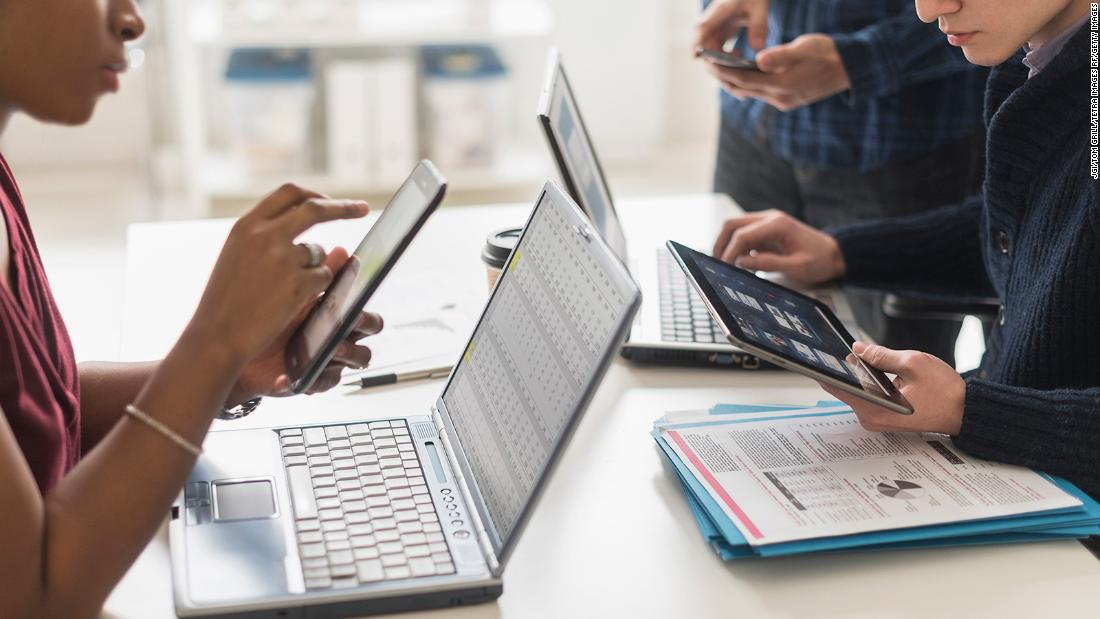 Hybrid work: how to communicate and promote yourself