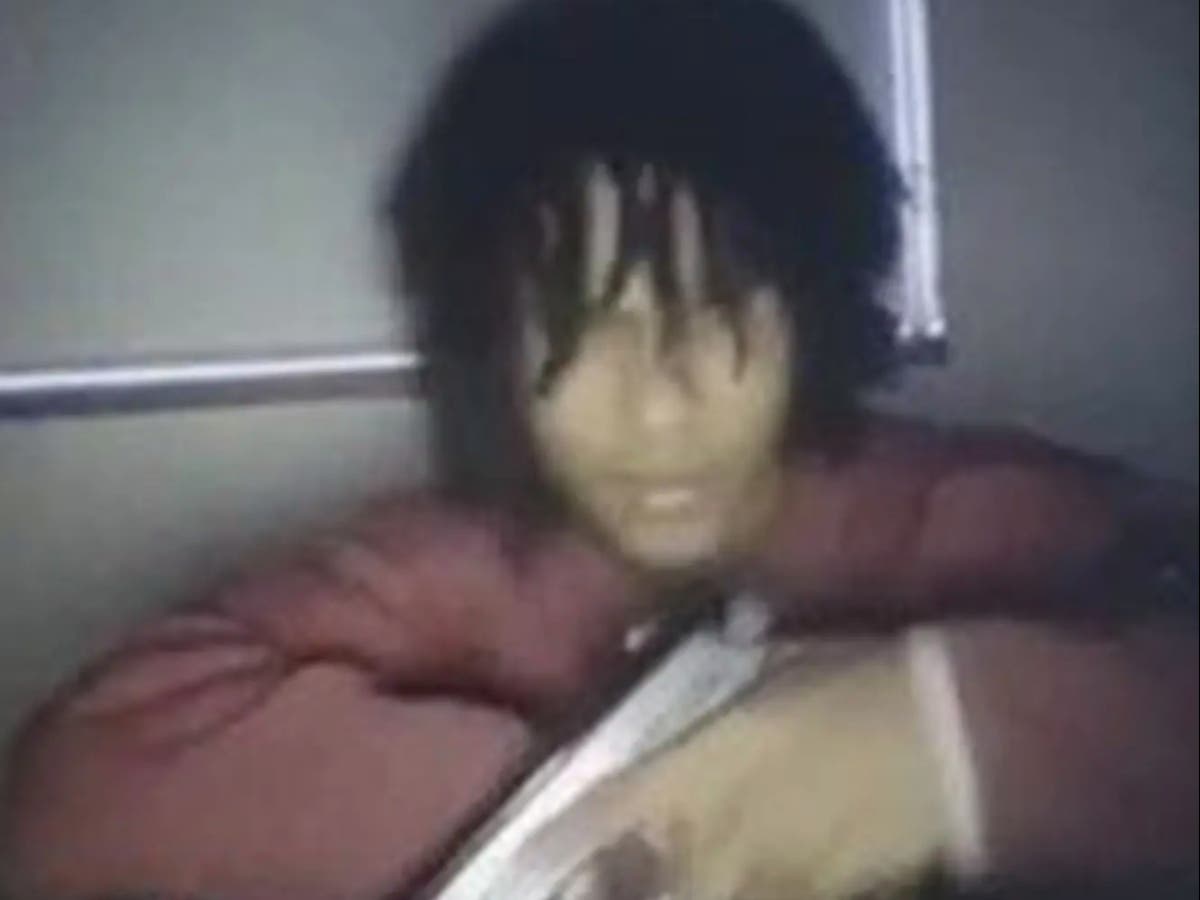 A teenager in Canada has been arrested for threatening a mass shooting at an LGBT+ event in West Palm Beach, Florida.

The suspect’s name has not been released as he is a minor. Law enforcement officials announced on Monday that the teenager had been arrested for allegedly threatening to attack the “Pride on the Block” event.

The teenager allegedly made the threat on social media site Omegle on Sunday, according to police. The teenager can be seen holding a gun in the video. Miami law enforcement became aware of the threat shortly after it was made and alerted the FBI and the NYPD, which has an international investigation team.

“The suspect, waving a gun in the video, said he lived in Palm Beach County, made anti-LGBTQ+ comments and was going to commit a mass shooting that day at this event. “the West Palm Beach Police Department said in a statement.

Police added extra security to the event in the face of the threat.

“Yesterday’s event was beautiful. People were very scared. The Pulse Nightclub shooting is always on everyone’s mind, especially in our gay community,” said West Palm Beach Deputy Chief, Rick Morris at WPTV. “We want the LGBTQ community to know we’re behind them. Every event they have, we’ll protect them from hate and ignorance.”

The Toronto Police Department and the NYPD worked together to identify the 17-year-old, who was living in Canada. He was arrested at his home.

The teenager faces charges in Florida – the location of the event he threatened – which include “threats to commit a mass shooting”, according to police. The teenager will eventually be extradited to Florida to face charges.

“I think his intentions were to commit an act of terrorism, a hate crime,” Mr Morris said. “These people are not shooting heroes. They are criminals. Some of them are terrorists.”

The threat comes in the wake of the Uvalde school shooting that killed 19 students and two faculty members at Robb Elementary School.

Another man was arrested in Massachusetts for making a similar mass shooting threat on Facebook. 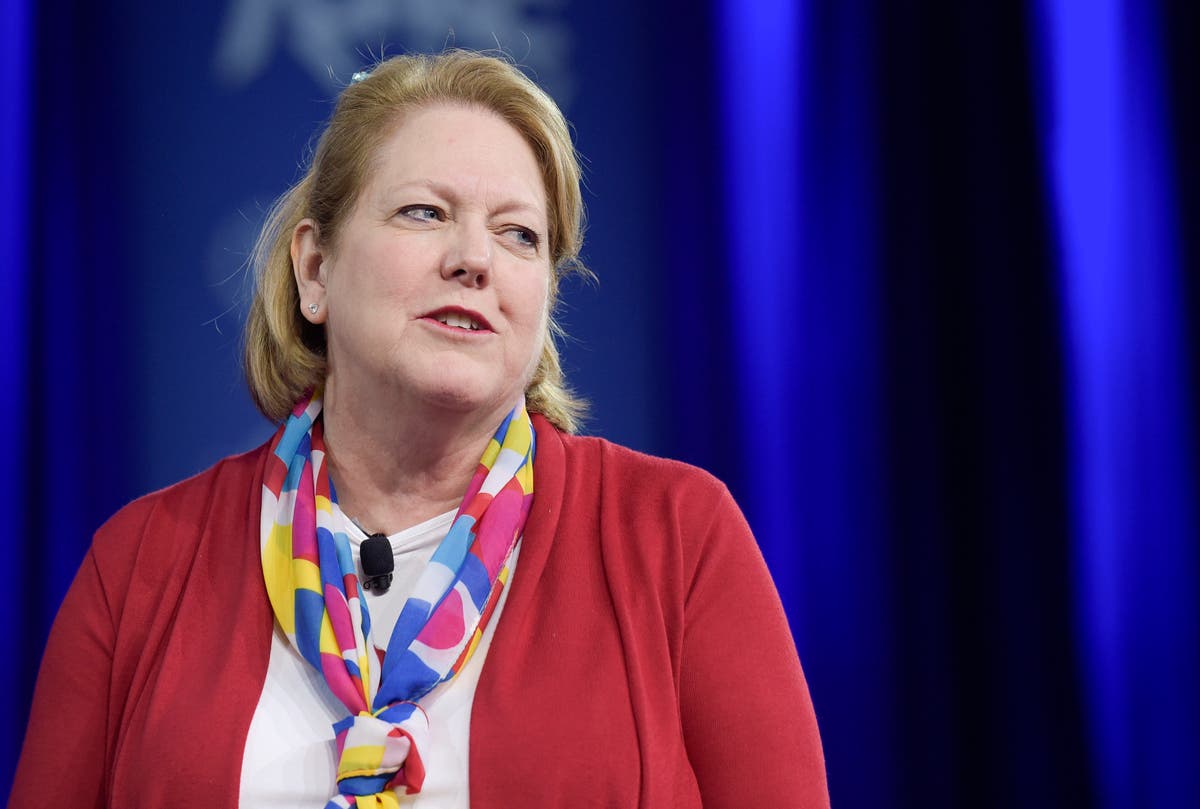 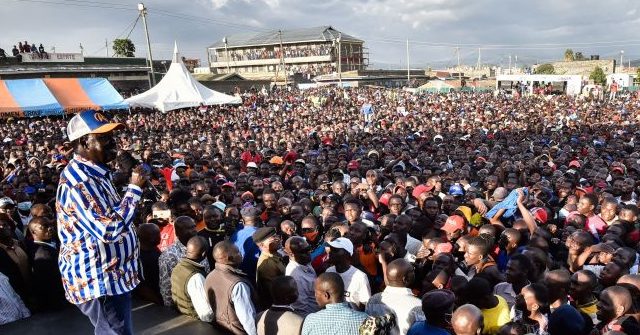