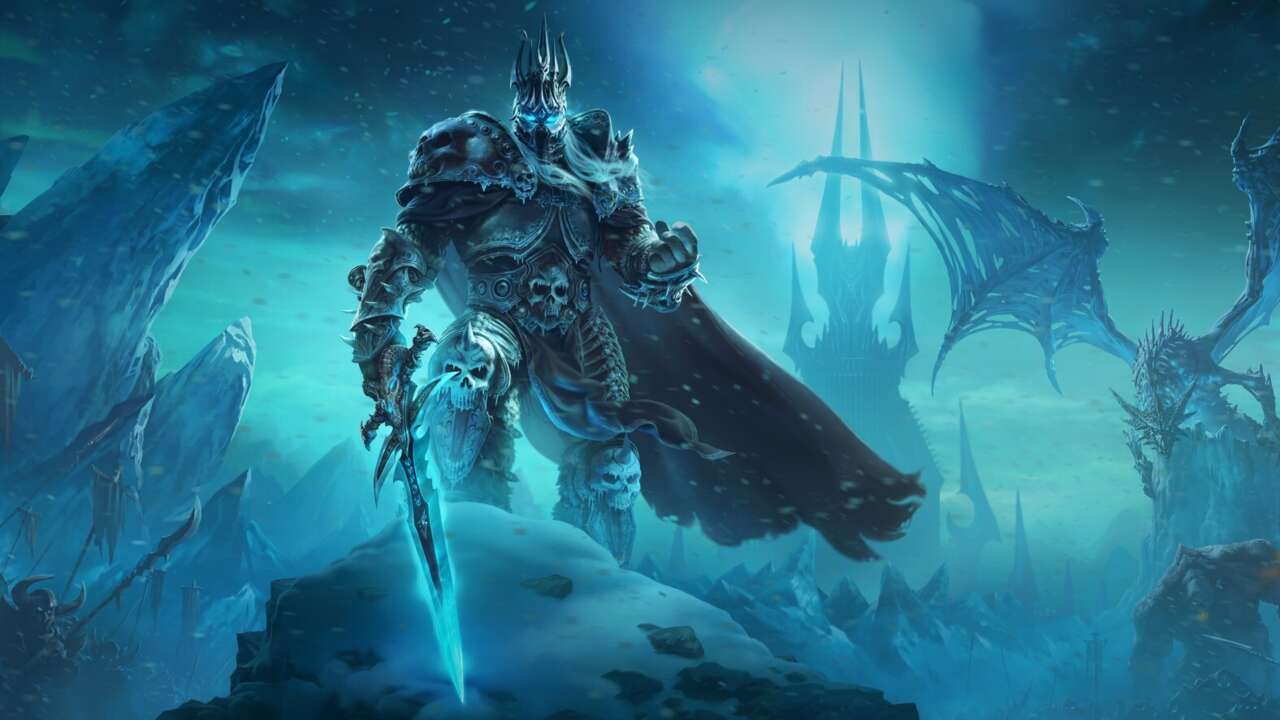 World of Warcraft: Wrath of the Lich King Classic is set to release before the end of the year, and while fans already knew Blizzard would be making changes to the beloved expansion, an official blog post provides new details and the reasoning behind them.

Besides the social aspect, another key pillar of WoW Classic for Blizzard is keeping the game accessible and familiar. Too many changes can easily destroy many long-time players’ familiarity and accessibility to classic expansions. On the other hand, the goal of keeping things accessible means Blizzard isn’t afraid to tinker with systems that by today’s standards might seem confusing. Blizzard uses the Wrath of the Lich King’s Emblem system as an example, calling the original system “unnecessarily complex and confusing”. The new system used in Wrath of the Lich King Classic will see players earn two types of emblems: one type from the newer raid content used to purchase the latest gear, and another type from the older raids and dungeons used to purchase less powerful items.

The final pillar defined by Blizzard is the idea that the world of Azeroth is the main character of WoW Classic, with the goal of immersing players in World of Warcraft. This means Blizzard won’t be making excessive changes to the world itself. An example of this philosophy in action is the previously announced decision not to include deeper quest tracking features that show players needing to go to their map, a feature added late in the original Wrath of the Lich King.

As for other changes coming to Wrath of the Lich King Classic, Blizzard writes that it will increase the difficulty of the expansion’s Naxxramas raid and also look to keep Heroic Dungeons both relevant and challenging throughout. the expansion.

Blizzard recently announced that WoW’s next expansion, Dragonflight, will be released before the end of 2022. 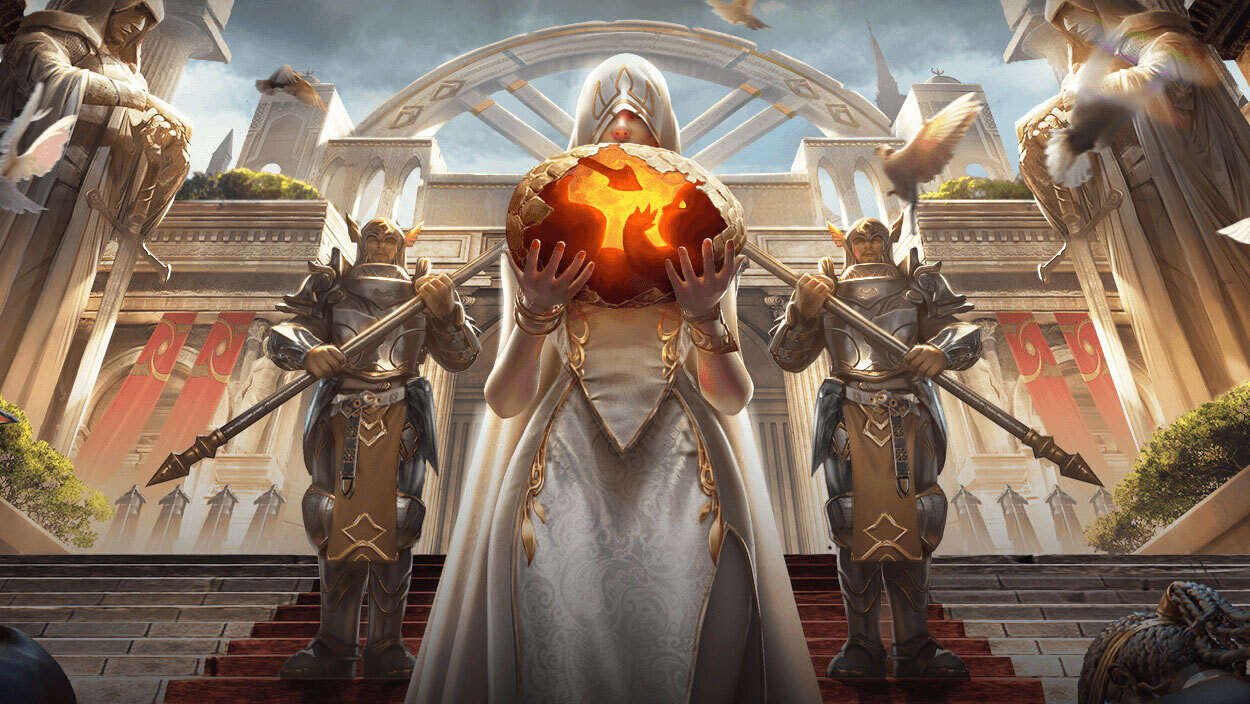 Bloodline: Heroes Of Lithas is a card-based RPG all about bloodline 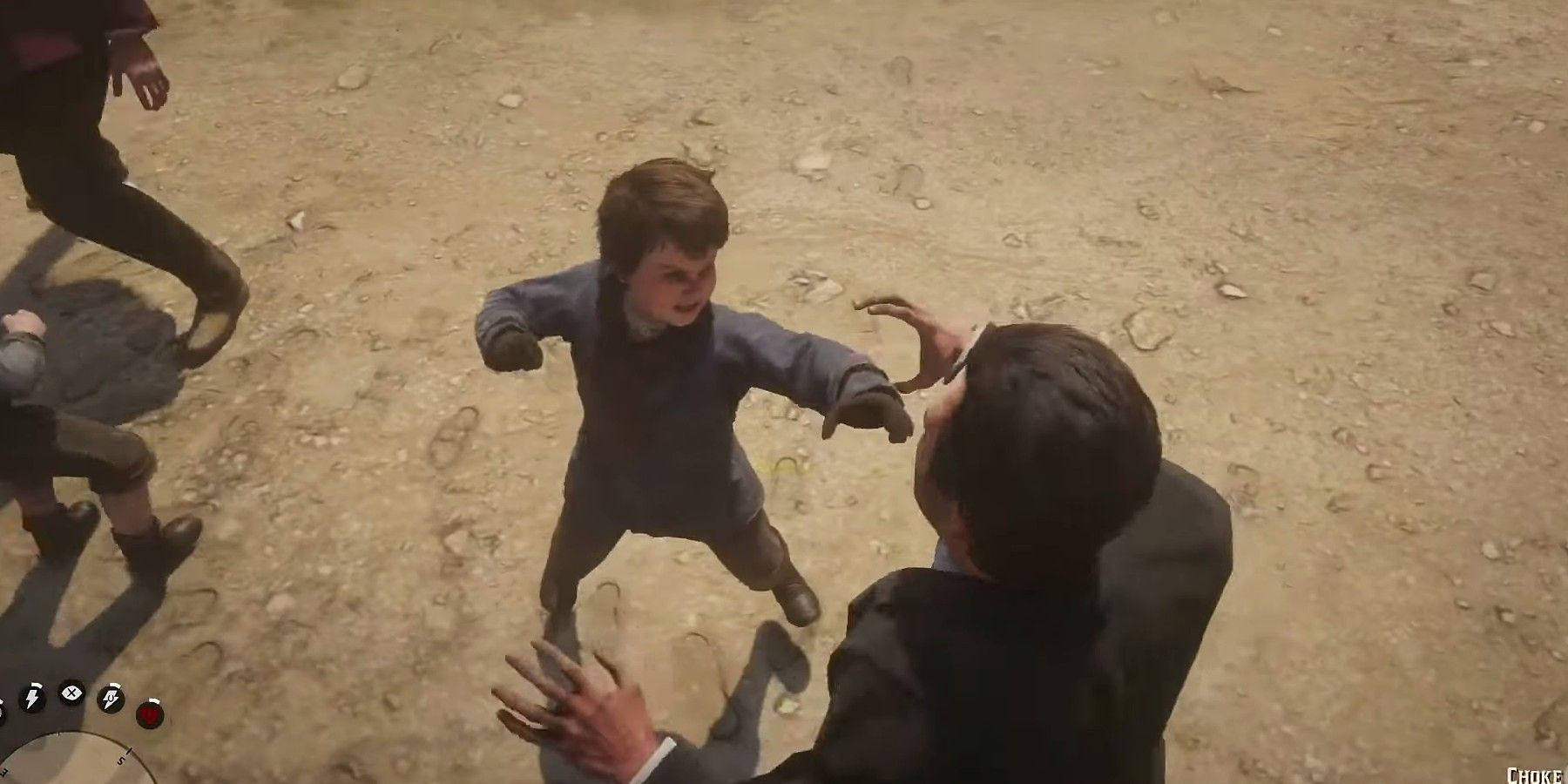 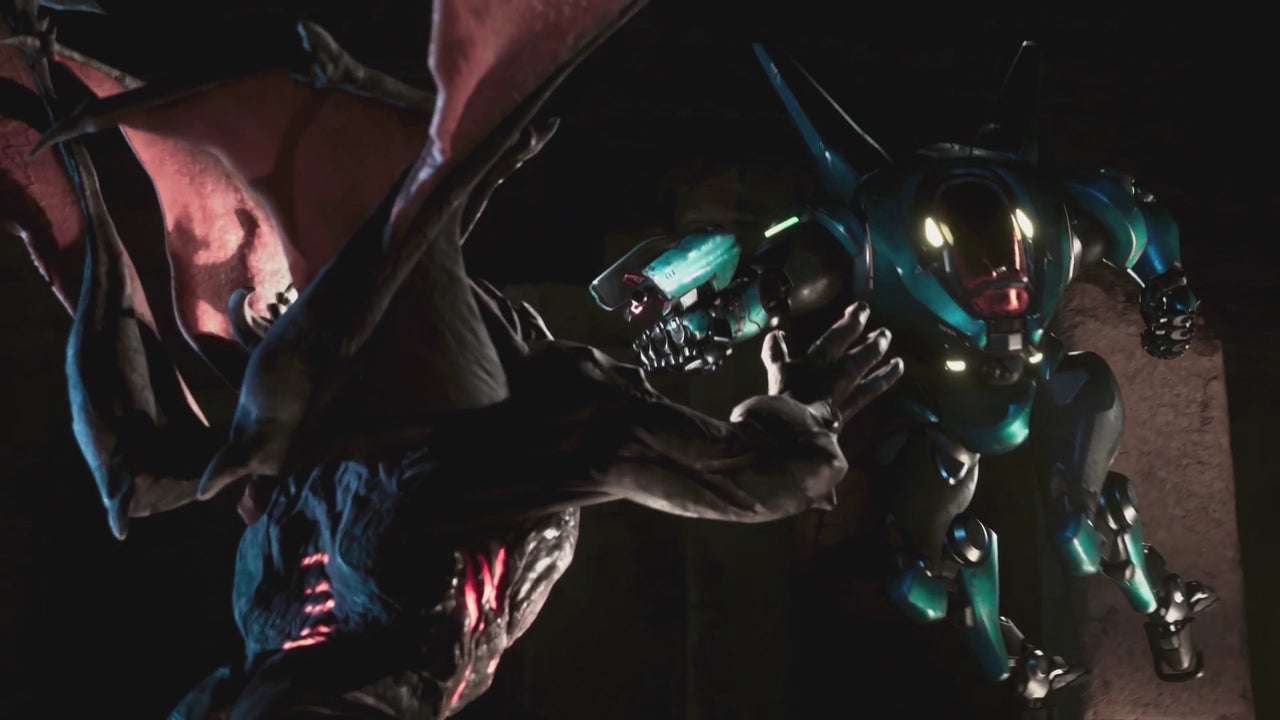