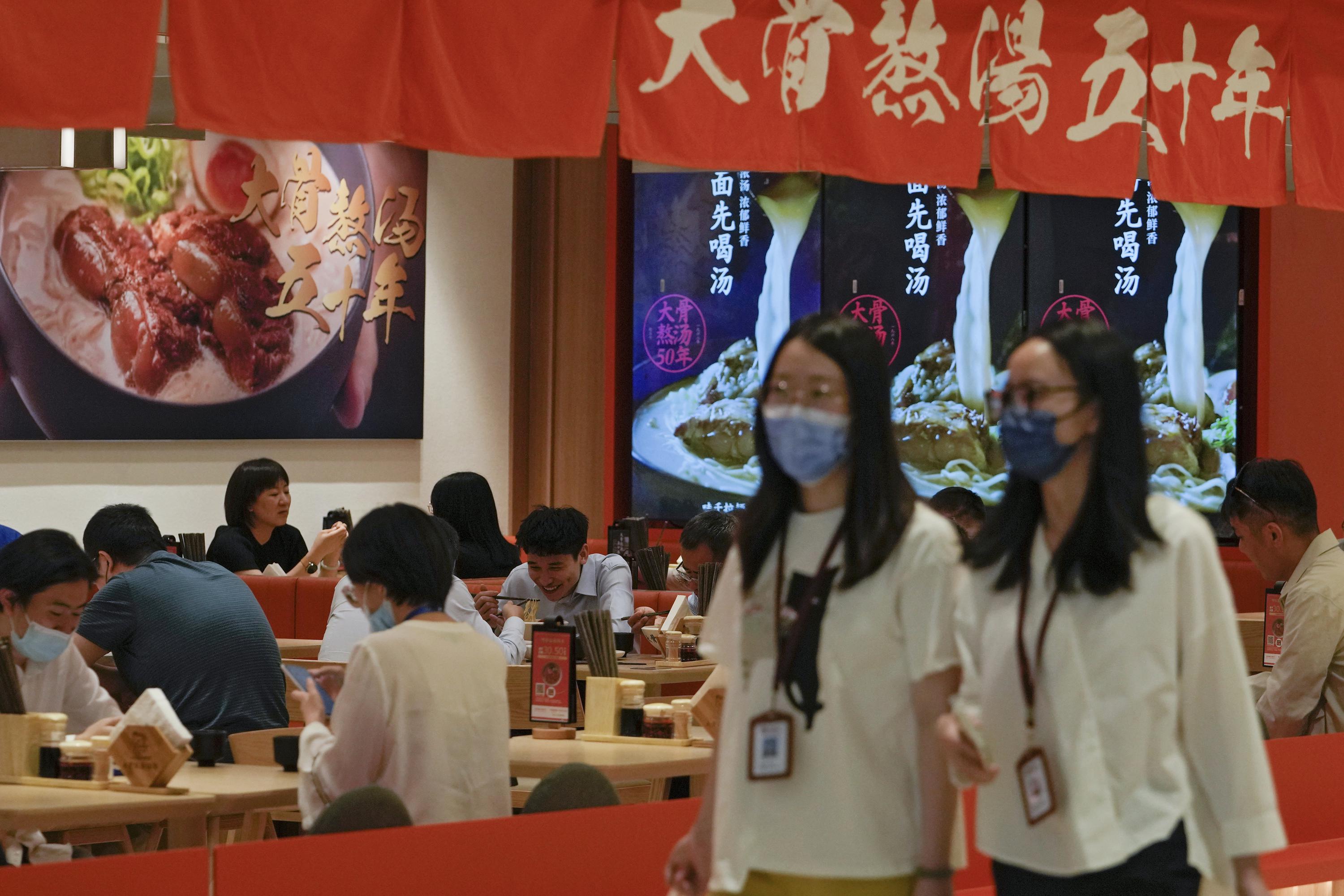 BEIJING (AP) — Diners returned to restaurants in most of Beijing for the first time in more than a month on Monday, as authorities further eased pandemic-related restrictions after largely eradicating a small outbreak of COVID-19 in the capital under China’s strict “zero-COVID”. “approach.

Museums, cinemas and gymnasiums were allowed to operate at up to 75% capacity and delivery drivers could once again bring packages to a customer’s door, rather than leaving them to be collected at the entrance apartment complexes.

The return to near-normal has applied everywhere in Beijing, except for one district and part of another, where the epidemic has lingered. Schools, which partially reopened earlier, will do so fully on June 13, followed by kindergartens on June 20.

Authorities carried out several rounds of mass testing and locked down buildings and compounds when infections were found to stamp out an outbreak that has infected around 1,800 people in six weeks in a city of 22 million. The number of new cases fell to six on Sunday.

The ruling Communist Party remains committed to a “zero COVID” strategy that comes at an economic cost and inconveniences millions, even as many other countries take a more relaxed approach as vaccination rates rise and treatments become more widely available.

In Shanghai, a population of 25 million people suffered a citywide lockdown that confined most of them to their apartments or neighborhoods for two months. The city reopened last week, but restaurants remain closed except for delivery and takeout. A neighborhood carried out more mass testing on Monday after finding new cases at a residential complex, which is now closed for 14 days.

In Beijing and Shanghai, anyone entering the subway or entering an office building, shopping mall or other public place must present a negative test result within the last 72 hours. People lined up at test stations that were set up in cities to meet the requirement.

All ferries from Shanghai, which is crossed by the Huangpu River, resumed normal operations on Monday. But organizers have postponed the Shanghai International Film Festival, which was due to be held this month, to next year.

Elsewhere, the government has responded to outbreaks in China’s Inner Mongolia region, where 39 new cases were recorded on Sunday and in the northeastern city of Dandong, which recorded around 130 cases in the past two weeks. Dandong borders North Korea, which first acknowledged an outbreak last month. 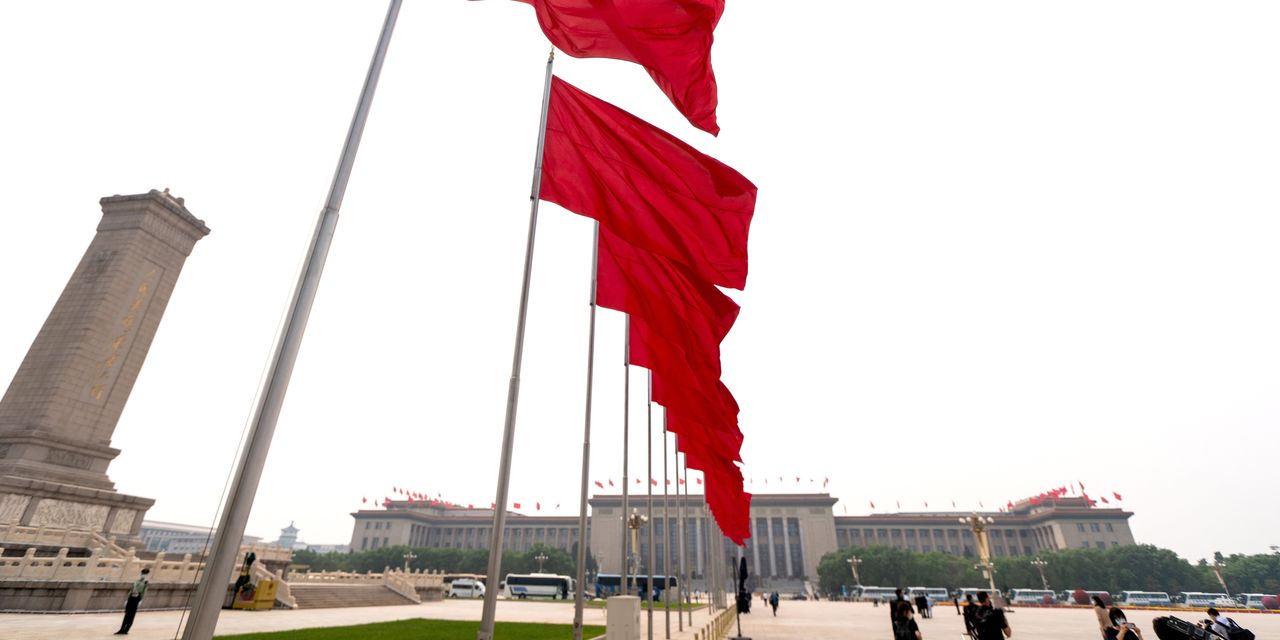 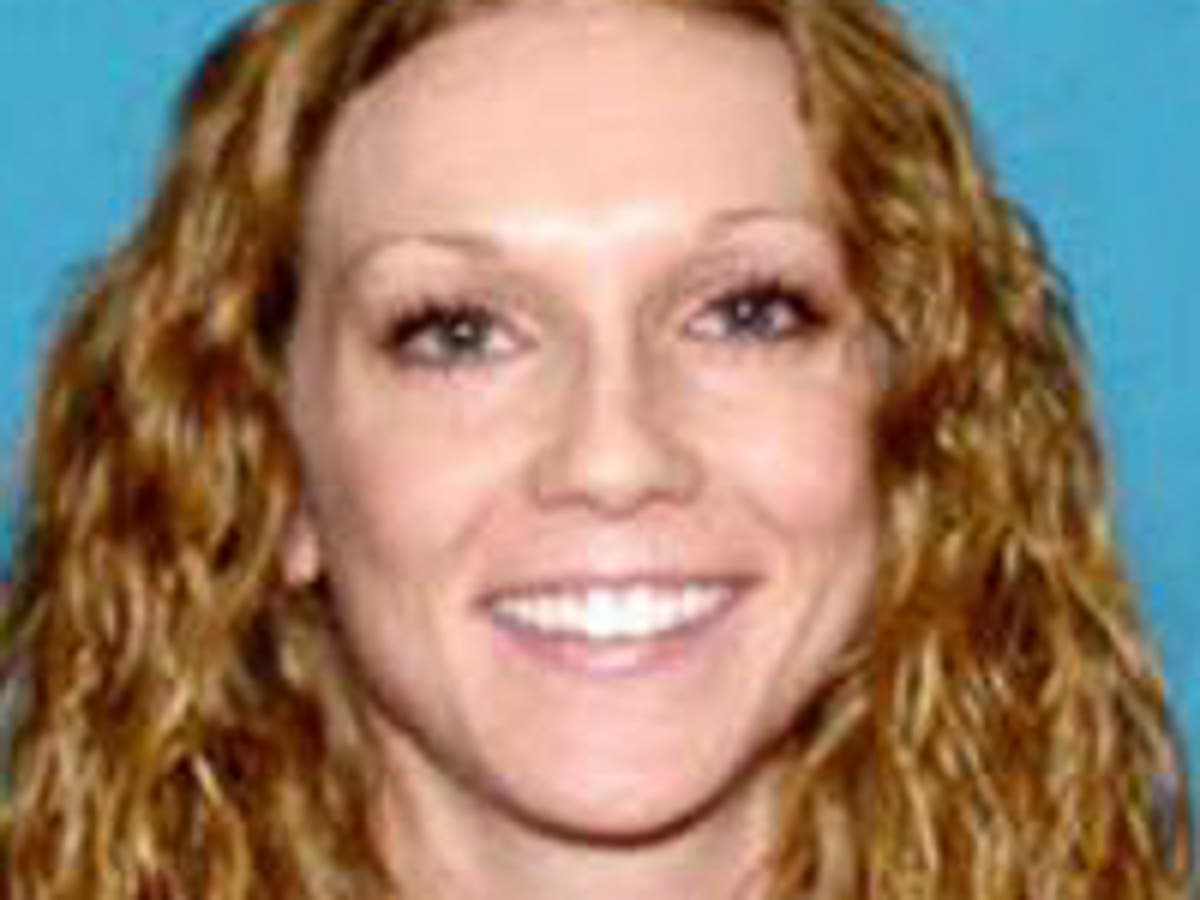 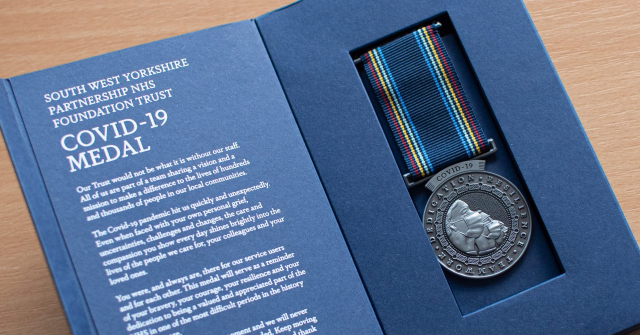 NHS Trust has spent more than £50,000 to award itself medals