It’s that time of year again: Apple is hosting its Worldwide Developers Conference, AKA WWDC.

As usual, the opening day keynote was jam-packed with announcements; most of them were the expected software updates, but there were also important hardware reveals. In a pre-recorded stream, the company unveiled products including iOS 16, macOS Ventura, the M2 chip, a new MacBook Air and more.

Let’s start then. Here are the biggest announcements from the show you need to know.

A year and a half after shaking up the laptop industry with the introduction of the M1 system-on-chip (SoC) – and beginning its move away from Intel in the process – Apple is finally ready to introduce its next-generation SoC. Surprise: it’s called M2.

The M2’s processor is 18% faster than the M1’s and its 10-core GPU is up to 35% faster. Apple’s calculations result in a chip that’s up to 25% faster overall. The chip also now supports up to 24GB of unified memory, up from 16GB on the previous generation.

Unsurprisingly, Apple claims its chips deliver significantly better performance per watt than competition from Intel and AMD. Specifically, Apple claims it’s up to 1.9 times faster than “the latest 10-core PC laptop,” which some fine print identifies as a laptop with Intel’s i7-2255U chip. . Of course, we’ll have to see real-world benchmarks to know just how significant that difference really is.

To be clear, Apple’s M1 Pro, Max and Ultra are probably even more powerful than the base version of M2. But in the future, you can expect new releases from Apple to leverage the new, more efficient chip architecture in more powerful forms.

Since the Mac Pro is the main obstacle to the transition to Apple Silicon, I expect it to be powered by this new chip every time it rolls around. Apple didn’t announce a new Mac Pro today, but we got…

A new MacBook Air, minus the wedge shape

The MacBook Air was one of Steve Jobs’ most memorable product reveal – a thin, wedge-shaped laptop that could somehow fit in a manila envelope. Now, after 14 years, Apple has ditched the wedge shape in favor of a slim 2.7 lb (1.2 kg) design that looks very… normal.

Except for the notch, that is. Yes, it’s true: Apple brought its advanced screen-cutting technology to the MacBook Air. This notch allows Apple to use a (hopefully) decent webcam while reducing the bezels to a tiny ribbon. The new design also increases the screen size to 13.6″ (from 13″).

Of course, the MacBook Air is powered by M2, and Apple claims the device will be able to get 20 hours of battery life. You again get two Thunderbolt ports and a headphone jack, but with the return of MagSafe, you don’t have to waste any of those ports when charging.

Considering the wedge shape was the main aesthetic element connecting the MacBook Air to previous generations, I have to wonder why Apple doesn’t call its new laptop a regular MacBook. But who am I to question the wisdom of Cook and his crew?

The new MacBook Air starts at $1,199 and will be available in July.

For some reason, Apple still makes the 13-inch Pro. For another strange reason, he still has a touch bar.

It’s basically the same old MacBook Pro, big bezels and all, except it has M2 this time around. Pricing starts at $1,299 and the laptop will be available in July.

Here is a 35W charger with two ports!

Apple’s latest macOS release, Ventura, seeks to change the way you do things with one of the biggest changes to multitasking in recent memory.

Ventura introduces a feature called Stage Manager that puts your main apps front and center, but puts your other open apps to the side. The experience feels a bit like a mix between Mission Control and the dock; you can see previews of everything you have open while still being able to focus on a main application or project.

The other most notable feature is the Continuity Camera, which basically lets you use your iPhone as a webcam. In a surprisingly clumsy but handy maneuver for Apple, you can mount your iPhone to the top of your screen using a MagSafe mount. As a trick, Continuity Camera can also use the iPhone’s ultra-wide camera to show a user’s desktop in addition to their face.

There are many other new features; you can read more about macOS Ventura here.

A new year, a new version of iOS. This time around, Apple is making a slew of changes that could have a noticeable impact on how you use your iPhone.

Some of the most important updates include:

Public betas for iOS 16 and iPadOS 16 will roll out next month, ahead of the full fall launch. Developers, meanwhile, can give it a try now. You can read more about the updates on Apple’s blog here.

iPadOS receives, as usual, many of the same changes as iOS, with a few added extras.

Notably, you can now change the display scaling for apps in split-screen mode, allowing you to fit more information into the same space.

And for even more multitasking prowess, iPadOS 16 offers the same new Stage Manager feature introduced with macOS Ventura. You can even connect an external display and manage apps across multiple windows now.

Oh, and you can finally use the Weather app on iPad too. Pleasant.

There are only a limited number of additional features you can fit into a smartwatch, but Apple has included a few more this time around, including the ability to track stride length, contact time with ground and vertical oscillation for runners.

Meanwhile, the Apple Watch can also track your various stages of sleep using data from the accelerometer and heart rate sensor.

Finally, the Apple Watch can now track your medications, vitamins, and supplements, track your consumption, and send helpful reminders when needed.

See it all for yourself

The new M2-powered MacBook Air was definitely the highlight of this year’s WWDC keynote, and we can’t wait to see how it performs in the real world. But so far, it looks like Intel and AMD will have to step up their game again to keep up with Apple.

On the software side, Apple continues to mix its desktop and mobile operating systems. The company can always deny that a MacPad is on the way, but it’s getting harder and harder to tell the capabilities of iPad and Mac apart every year.

But you should judge for yourself: the nearly two-hour event is available to rewatch on Apple. to place or in the embedded YouTube video below. 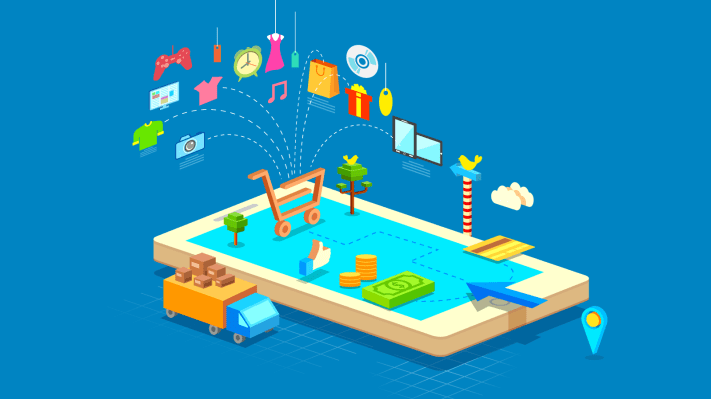 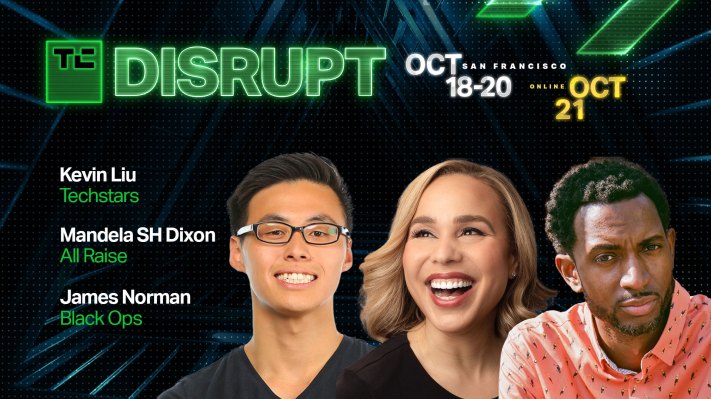